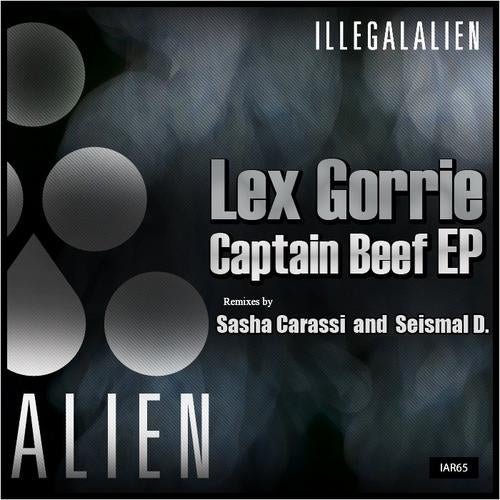 
Lex Gorrie has been releasing quality techno music recently, he also has been releasing on great labels such as Sleaze, Phobiq, Affin just to name a few and we are happy to release again his second EP on Illegal Alien, which is two powerful tracks, accompanied by great remixes from Sasha Carassi and Seismal D.

We are delighted to welcome Sasha Carassi and Seismal D. onto Illegal Alien with 2 amazing remixes. The "Captain Beef" EP is another massive Techno EP, just as you would expect from Lex Gorrie.

The 4 Techno tracks included in this release are sure to find their way into your sets.