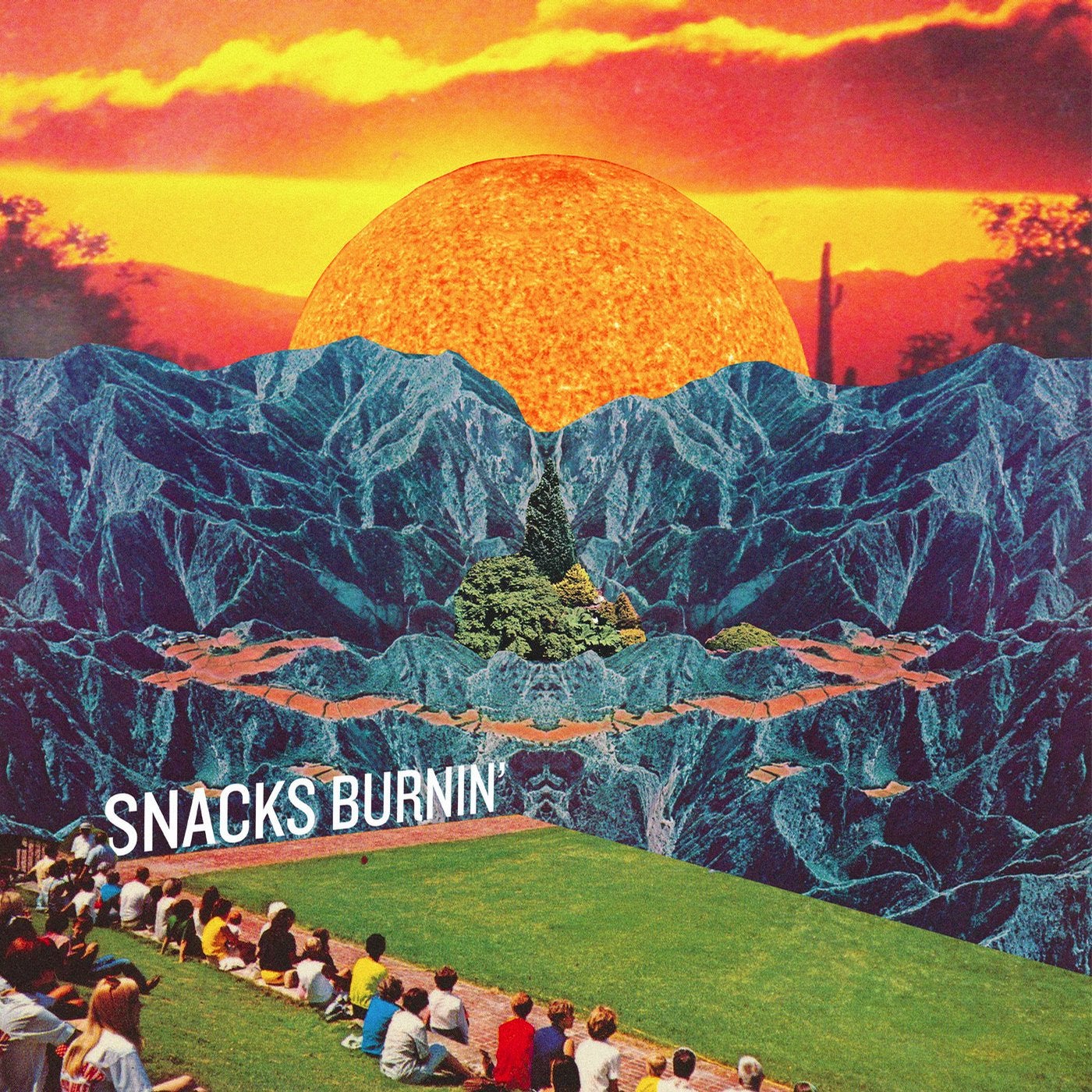 Forming Snacks in 2014, New Zealand's Rene Corbett and Germany's Aljoscha Babel have been joining the dots between funk-fuelled disco and sultry house with releases landing on Pusic Records, Boogie Angst, hafendisko and Mule Musiq. As DJs they've been transforming dancefloors into all out bedlam with their upbeat and eclectic performances, whilst their party-focused productions have found a home in the record crates of Ben UFO, Fourtet, Detroit Swindle, Prosumer and Beats In Space's Tim Sweeney.

In demand Dutch duo Fouk, who've appeared on HOD as well as Razor-N-Tape and Heist, deliver an offbeat take on 'Deep Fry' with delicate melodies, opulent pads and cosmic nuances resonating throughout. Finally, a digital only remix comes from fellow Netherlands-based pair Soultage, whose rendition of 'Burnin'' works with the original's pianos and vocals to produce a new level of funk.