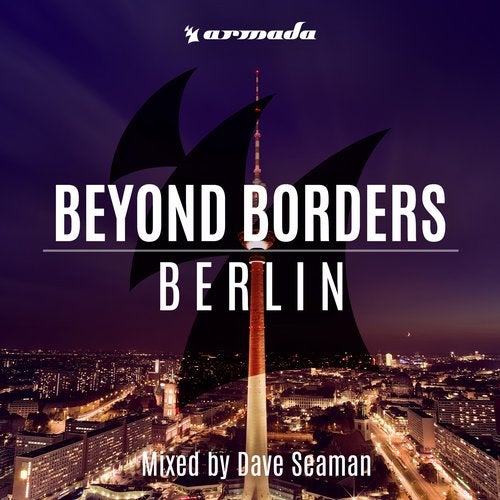 After kicking off the new 'Beyond Borders' series in February 2015, we've seen the meritorious 'London' edition (mixed by King Unique) reeling in tremendous feedback. Once we had a taste of that feeling, you knew instalment number two was sure to follow.

Touching down in Techno capital Berlin, none other than Dave Seaman steps to the plate. The legend himself has been responsible for countless acclaimed mix CDs, including Renaissance, Global Underground, and the Toolroom Records Selector series, now providing us with a striking selection of Berlin's finest DJs, producers, and cuts. Bringing the likes of Andre Hommen, Terranova, Marc Romboy and Damian Lazarus & The Ancient Moons, and Framewerk together on this beast of a compilation, this continuous mix CD captures the Berlin spirit in all its glory and gives it the final Dave Seaman stamp of approval.

If you're into the pick of Deep House and Techno with the city of Berlin running through its core, this is the album you've been waiting for.