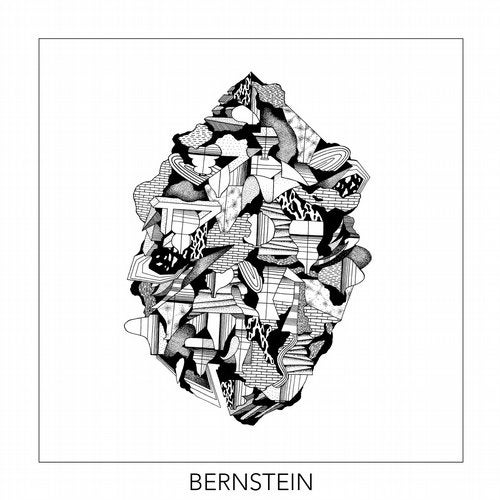 After the global success of their first EP of 2016, 'On', including remixes by Techno legend Paco Osuna and Chloé, Monkey Safari is the name on everyone's lips, and summer lineups. Now they're out with their follow-up EP entitled 'Bernstein' with two original tracks and remixes by none other than John Digweed & Nick Muir as well as Spanish DJ and producer UNER. This release showcases the German brothers' darker side, combining deep trance-like rhythms with resonant sounds. At the same time, the release pulls you in with dreamy, head-in-the-clouds melodies, perfect for both sunrise and deep club sets alike. This release demonstrates Sven and Lars' move into the limitless domain of the 'experimental' since the launch of their new label 'Hommage'. As their career grows and transforms, it becomes more and more clear that they have found a medium in which to display their differing genre preferences and production styles. Monkey Safari is demanding the attention of industry heavyweights as evident by their 2015 collaborations with artists like Guy Gerber, Kölsch, Marc Houle, Wolf + Lamb, Josh Wink, as well as one of dance music's most iconic producers, Moby. In 2016 the evidence of Monkey Safari's growing allure is made clear by the two otherworldly remixes released on the 'Bernstein' EP. John Digweed & Nick Muir's remix of 'Plexus', brings in a more soulful, synthy take on the original. In UNER's remix of 'Bernstein', the Spanish producer's musical training radiates through, making it a sure-fire hit this summer.