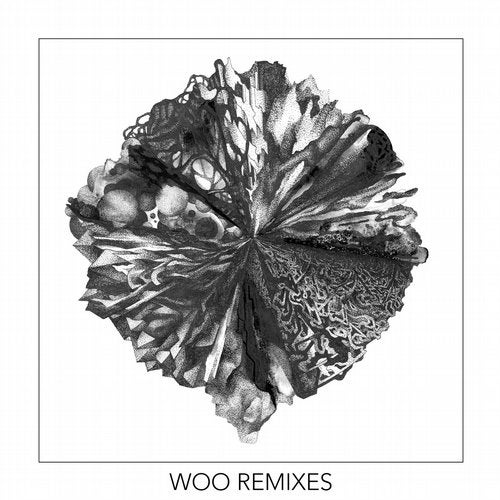 This year, Sven and Lars have pushed boundaries, with multiple new releases on their label Hommage: 'On' (remixed by Paco Osuna and Chloé), 'Bernstein' (remixed by UNER and John Digweed & Nick Muir), 'Boris' (remixed by Guy Mantzur and Victor Ruiz), and 'Woo', just released in November. Now Monkey Safari bring us their fifth and last release of 2016 with remixes to their wildly popular 'Woo' EP. The release features some powerful feminine energy with a stunning remix by the renowned duo BLOND:ISH, showing a highly danceable and sultry side of the track. Monkey Safari themselves bring the original tracks, 'Woo' and 'Verso,' to a new level. The 'Woo Trip Mix' takes the beloved original to a darker and trippier realm, while their 'Verso Reconstruction Mix' sees the track transform into an odyssey of emotion from dark to upbeat.