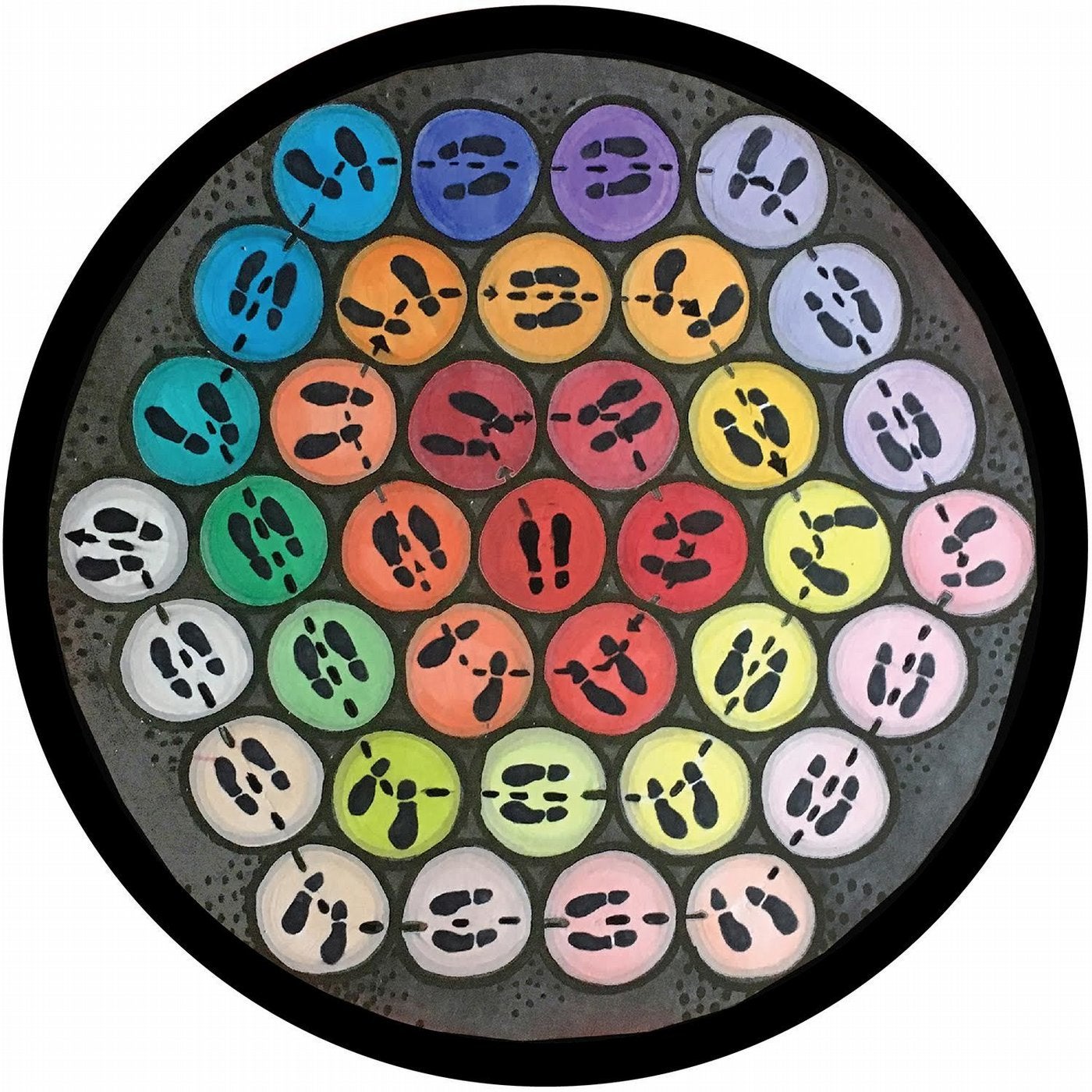 Proving he knows how t o work a dancefloor, r ising star Latmun makes his debut on Hot Creations with t he mighty Footsteps, f eaturing vocalist Amy Douglas. I n equal measure, Piquant delivers on the B-side with a dub also on offer. A certified tech house bomb, Footsteps is full fire from of the off. New York based vocalist, Amy Douglas, brings extra heat, adding a distinct intensity in the build up. With a current track out on Soul Clap Records and an upcoming EP with Juan MacLean as part of their Peach Melba project, Amy is one to keep an eye on. One the flip Piquant offers another peak time killer for the dancefloor. "The curation of the Footsteps EP came from inspiration of trying encompass all of the things that make house music so special to me. Grooves that mean you can't leave the dancefloor, emotion that gives you goosebumps, coupled with sounds that spark excitement. It is an honour to release this with Hot Creations which has been a dream, motivation and inspiration to me from the very start" - Latmun Latmun shot into the limelight in 2016 with all 3 of his EP's breaking into the top ten on the Beatport Tech House releases. His Def EP on VIVa received support from heavyweights like Skream, Claptone, Claude Vonstroke, Matthias Tanzmann, Steve Lawler and many more. The following releases on Wow! Recordings and Leftwing & Kody's Lost Records had similar success. In 2017 he released his biggest to date, the Everybody's Dancin' EP on Relief, which achieved No.1 release overall on Beatport.