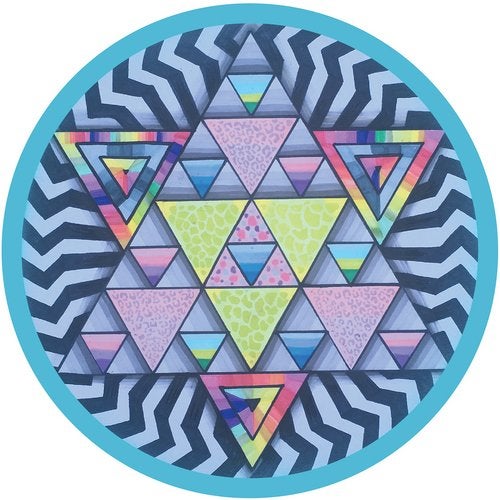 Matthew Dear lands on Hot Creations under his Audion moniker. The electrifying Starfucker is remixed by house music veteran Ian Pooley and the notorious young NYC duo The Martinez Brothers.
"Special songs deserve special releases.' Dear explains. ''Starfucker' and 'Need Your Loving' were two new tracks from a recent studio jam session that leaned more toward house music than previous Audion tracks and I immediately thought of Hot Creations."
In true Audion style, Starfucker takes a series of unexpected turns and the groove propelled track is made to shake up big rooms. Audion's second original Need Your Loving is equally intoxicating, with subtle vocals and driving drums. Matthew Dear as Audion is responsible for hit releases such as Suckfish and Mouth To Mouth. At the top of his game for over a decade, the talented artist has also released successful albums under his original name and performed with a live band opening arenas for Depeche Mode, Interpol and more. Now with the comeback of Audion he has recently released an artist album as well as the acclaimed DJ Kicks compilation.
Over twenty years into his career and Ian Pooley is still releasing on the biggest and cutting edge labels, with recent appearances on Innervisions, Ovum and Tsuba. He packs the swing into his remix and adds his signature style with a touch of class.
The Martinez Brothers remix is bursting with energy and demonstrates the duo's understanding for how to work the big stage. An unstoppable force, the two have been taking the world by storm with their energetic DJ sets, consistent output of music and running of their labels Cuttin' Headz and Tuskegee.