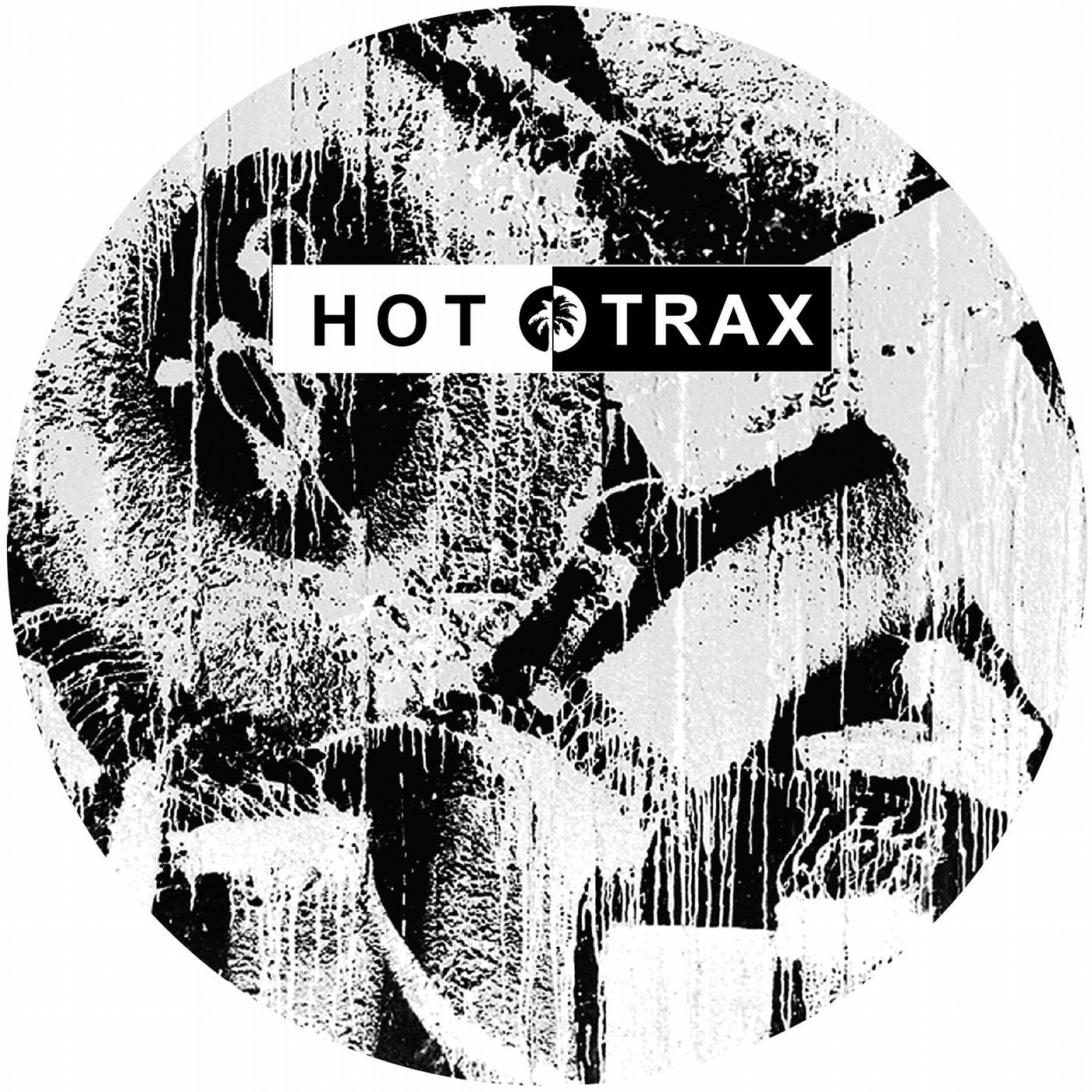 British producer Mark Jenkyns joins Hottrax with two separate collaborations alongside vocalist MIZBEE and Ecuador's Andre Salmon titled 'Sirens'.
Having released on Hot Creations, Suara, Of Unsound Mind, Rebellion, Lost Records and Resonance Records, Mark Jenkyns has unquestionably established himself as one of the most sought after producers in modern day house music. As a DJ Jenkyns is a regular name on the line-ups of Paradise Ibiza, when not making appearances at the likes of The Warehouse Project, Lightbox, Digital, Egg and BPM Festival.
Snappy snares and a meandering bassline lay the foundation for 'Sirens' as it continues to generate an infectious rhythm alongside MIZBEE's scintillating vocal; luring listeners in much like the mythological creature that inspired the track title. Teaming up with Andre Salmon - who's released on Repopulate Mars, Leftroom and Resonance - 'Hey Honey' is a trippy number complete with a heady groove, chopped-up vox samples and synth stabs that's destined to inject life into any dancefloor it's dropped.