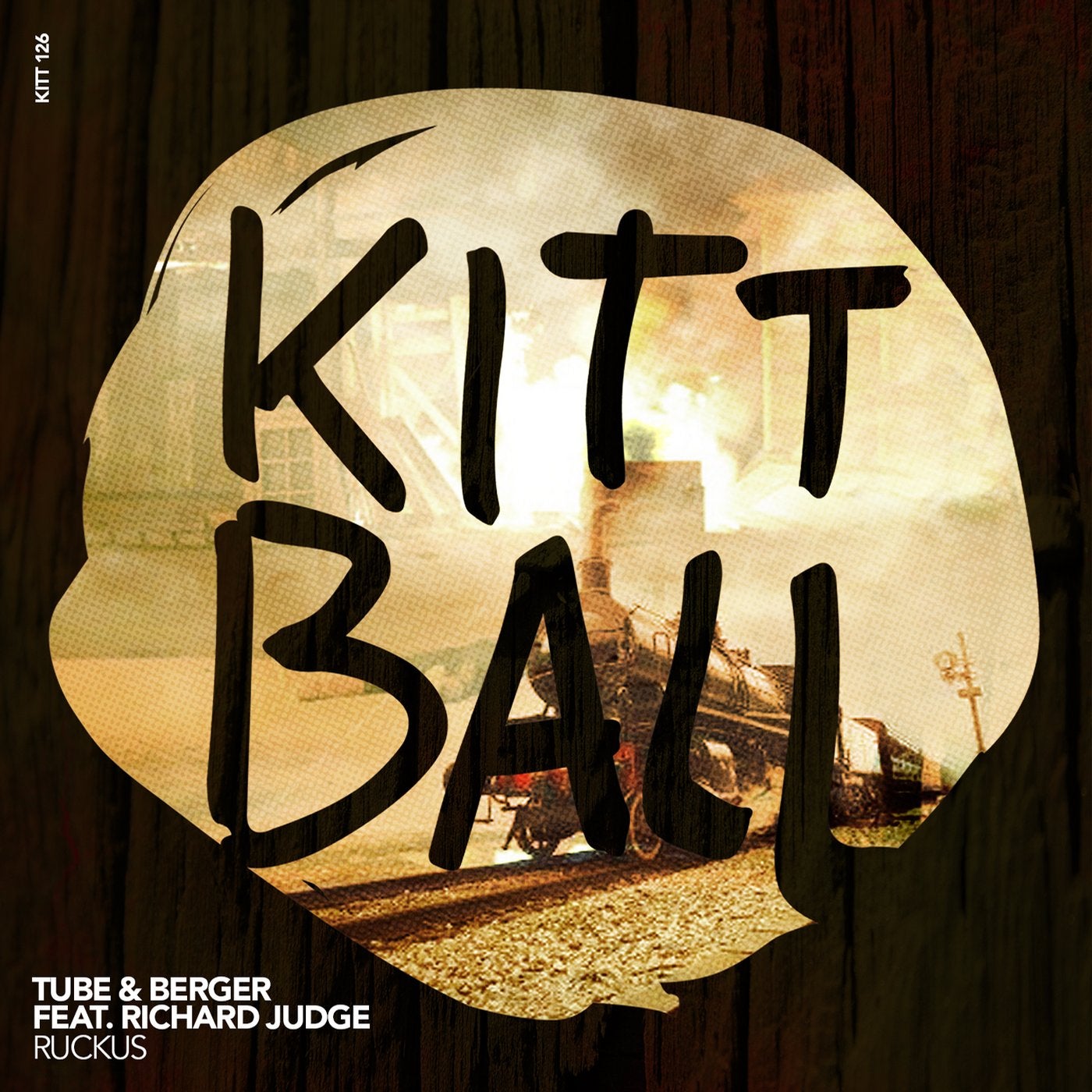 Germany’s electronic alchemists Tube & Berger return with their brand new single ‘Ruckus’, available via Kittball Records from September 23rd on Beatport and via Embassy One, the German indie powerhouse that is home to Booka Shade, Röyksopp, Robyn, Moby and Björk etc., on all other Downloadshops and Streaming Services worldwide ‘Ruckus’ is the first single taken from the dynamic duo’s highly anticipated sophomore LP which is forthcoming via Berlin’s Embassy One in March 2017. This inspiring new single provides a fine taster of what’s to come, and follows Tube & Berger’s acclaimed 2012 debut LP ‘Introlution’ plus more recent outings on respected labels such as FFRR, Defected, Toolroom, Suara, - who released the duo’s legendary 2013 hit ‘Imprint of Pleasure’ - a track which not only reached No.1 on Beatport but also remained within their Tech-House Top 100 for over a year and which currently holds over 25 million YouTube hits and over 11 million streams on Spotify. - and of course their very own Kittball Records. In recent times Tube & Berger have been working hard on evolving their sound from pure club grooves to a more ‘live’ focused indie - electronica styling and ‘Ruckus’ showcases this perfectly, encompassing a slick deep house groove with a pulsating synth bassline accompanied by a wealth of American-western-tinged guitar licks and an outstanding indie-rock vocal from Richard Judge who previously sang on the duo’s 2015 dancefloor anthem ‘Disarray’