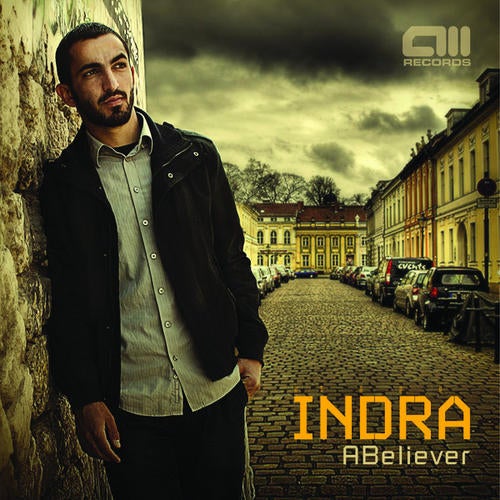 ALL Records is proud to present Indra's 5th studio album - ABeliever
Indra is the musical project of producer Oshri Krispin, officially launched during the millennium year, 2000.
Since the execution of his project Indra has released 4 studio albums, numerous amounts of tracks released on an impressive selection of compilations by leading international labels.
His highly innovative approach to full-on trance music has lead him to perform heavily all over the world, from the breathtaking beaches of Mexico, throughout central & south America, to the mountains of Europe, and through the enchanting forests of the land of the rising sun, Japan, you name it Indra has played it.
ABeliever marks a new direction in the ever changing musical journey of this multitalented, gifted producer.
A spiritual journey consisting of 10 previously unreleased dance floor hits, a strong & highly varied selection of dance floor oriented music, ranging from hard pounding melodic full-on trance to groovy progressive twists.