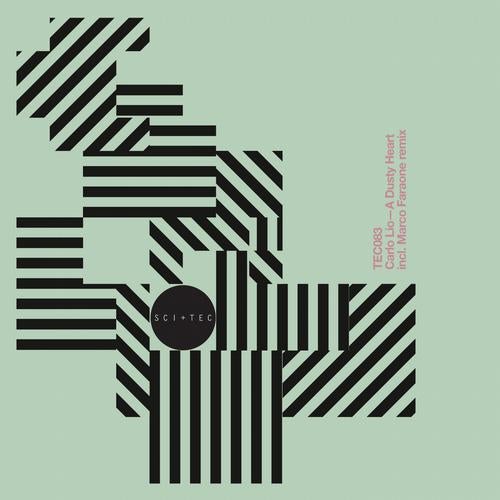 Our Canadian brother Carlo Lio returns home with his ninth SCI+TEC release, A Dusty Heart. A founding member of the label family, Carlo made his debut with his Purple Soul ep back in 2009. Since that time he has gone on to become one of the most in demand producers on the circuit and with a sound that encompasses warm deep tech to arena-busting techno, its not difficult to see why. Whilst he spends the summer season in Europe the Rawthentic Music boss still enjoys winter back home, regularly returning to play Footwork in Toronto, the party where he first made his mark. Carlo's latest SCI+TEC weapon is the excellent, A Dusty Heart. Powered by its earth-moving kick drum the original trips along with its shimmering Hats and 'dusty' beats whilst the vocals hypnotise the dancefloor. Presenting not one but two remixes of the original is Italian producer Marco Faraone. The Etruria Beat label boss, who is preparing for the release of his own artist album, stays true to the original on his 'Floorkiller' Remix, toning down the brightness of the hats, losing the vocal and bringing the synth stabs to the fore. Marco's second remix is a deeper, more atmospheric affair with its layered strings. The powerful kick-drum remains however, assuring its peaktime potential.