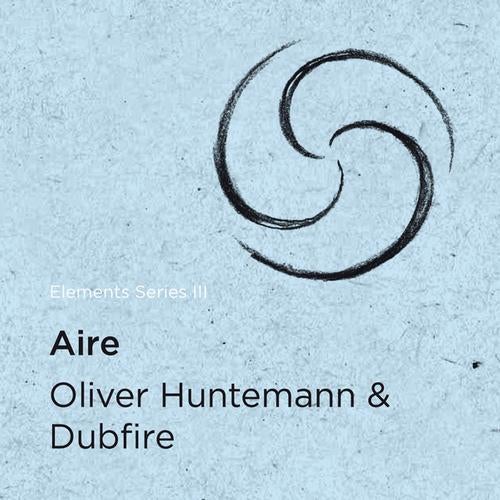 Today we once again celebrate the coming together of two of Techno's most legendary and respected figures for the next installment of their much lauded Elements Series. Oliver Huntemann and Dubfire first joined forces on the mighty '08 Cocoon release ‘Diablo’, a track that was followed by their '09 smash and first ever release for Oliver's Ideal Audio imprint, ‘Dios’. The tracks were instant hits and buoyed by the response, the pair made a pact to return to the studio as often as their hectic touring schedules would allow and in 2010 they launched the Elements Series with Fuego. "I really enjoy working with Ali [Dubfire]. It seems we both have a similar point of view and vibe when creating music. Ali is very open-minded and focused on certain things when it comes to producing music and in that we are the same" - Oliver Huntemann 2011 saw the release of Elements Series II and the excellent ‘Terra’, a track that went on to blur the genre boundaries, finding support from a wide variety of DJs and becoming one of the year’s most popular releases. Whilst ‘Fuego's’ power was encapsulated in its devastating breakdown, ‘Terra’ dominated through its heavy, locked-tight and hypnotizing groove. Today Huntemann & Dubfire return to present Elements Series III and kick start Ideal Audio's 5th birthday celebrations with their new collaboration ‘Aire’. As the series name alludes, ‘Aire’ is a track that harnesses elements from the previous brace of tracks and brings them together whilst adding a fresh touch of flair. A minimal yet strong drum pattern grooves throughout with a hollow echoing ringing out. This strong spine then plays host to the shrill and cascading fx that are set to cause magical moments on the floor. Ireland's Matador takes on the remix task, delivering two contrasting new versions. His beautifully deep Dub Mix is an understated, smooth and wondrous excursion while his Main Mix throws down its earth-moving kick drum throughout as he allows the original atmospherics and fx to playfully pierce the production.