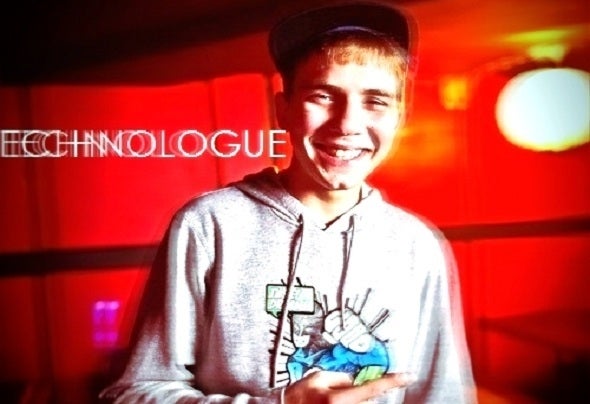 Born in Russia in 1995. Technologue started his career around the end of 2010, trying and experimenting yourself in style ... much time had passed to bring the sound before it could be called a quality of 2011 and beginning of 2012 were key in his career, in the years he had learned DJing for myself finally chose one style "Techno / / minimal / / minimal techno" for to vyvecti out on the dance floor and try his music. in mid-2012, the music begins to take Technologue their sound, which led him to release his music on various labels such as Russian and European, which include: Berlin Aufnahmen, I Tech Connect Records, Mona Music, Tech-It Recordings, Perfection Recordings, Fragmatic Records, Leap4rog music, Chocolate Dealer Records.