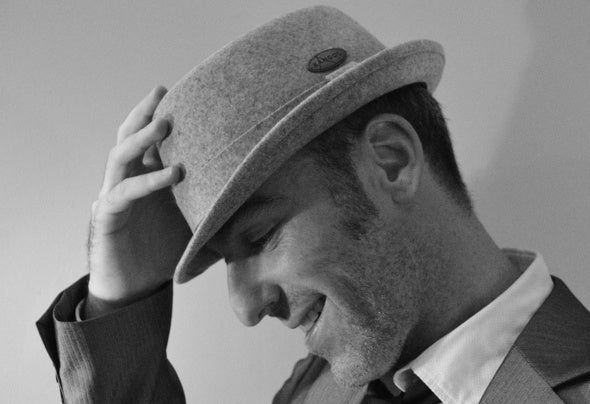 Suges is pronounced "shugz", like sugar (his last name). Born in Toronto, Canada, Suges started producing professionally in 2000 at the record label he co-founded, Gemma Records. In 2004 he co-founded Internet radio station Soulstream Networks which morphed into Soulstream Records in 2007, which he's currently signed to. Suges is now well-known for songwriting and producing deep, soulful house music with full vocals. He has a number of long-lasting underground hits such as "All Over My Body", "We Belong To The Night", "Do With You", "Without Me", and "Your Body", many of which influenced the new generation of South African producers. He's also known for producing Donae'o's "Party Hard" anthem, considered to be one of the founding songs of the UK Funky genre.