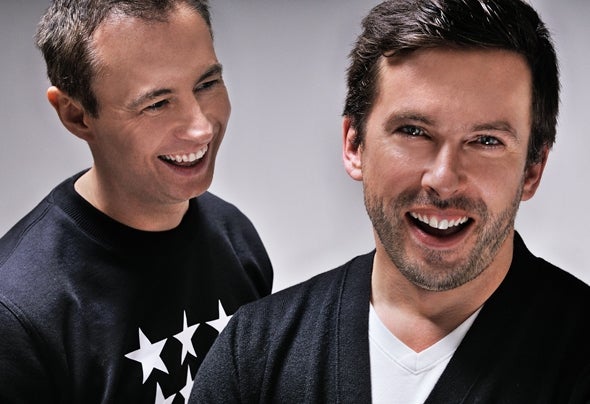 When Matrix & Futurebound combined their powers to unleash the seminal ‘Universal Truth’ album in 2007, the skillful fusion of epic melodic soundscapes with heavyweight dancefloor production and original vocals defined a whole new era in Drum and Bass. In 2012, Matrix & Futurebound had their first Top 40 hit with 'All I Know', which charted at #29 in the UK singles charts. This was followed by 'Magnetic Eyes' which also reached the Top 40, charting at #24. In 2013, Matrix & Futurebound released their biggest hit to date with 'Control' which broke into the UK Top 10, charting at #7. Always busy on the remix front as well, Matrix & Futurebound have remixed artists such as Oliver Heldens & Becky Hill, Showtek, Eric Prydz, Moby, Snap, Seven Lions, and many others.