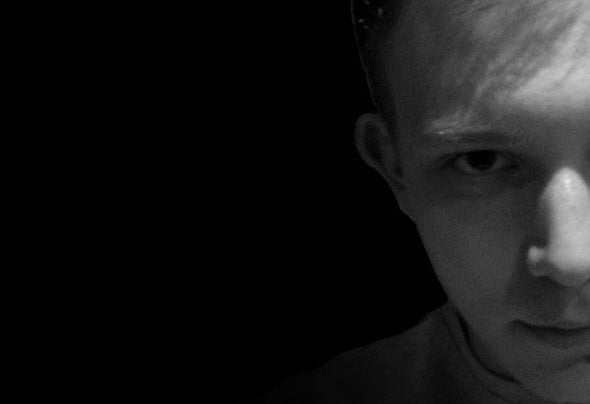 Bartlomiej Pankowiak known under the alias Bart Panco was born in 1989 in Poland, to a family of musicians, that enrolled him to a music school where he learned to play a violin and a piano from the early childhood days. His first musical inspirations came from his father's compositions which inspired him to create his first melodies.Being fascinated with the development of electronic music, and being full of ideas, he decided to try to make his own songs. At first he wasn’t satisfied with his work, but enthusiasm and big desire kept him going forward.A few years later he fell in love with trance music and his soul was possessed by the spiritual melodies. He started admiring artists like Andy Blueman, Daniel Kandi, Above & Beyond, Aly & Fila and many others. At that time it was clear that his biggest dream was to create such emotional music that will be enjoyed by thousands. Today his dreams are coming true! He’s creating spiritual tunes, recording albums with children, and developing his musical skills even more.In everyday life Bart is an IT engineer, but the greatest passion in his life will always be music. In his spare time, he likes hanging out with his family, playing football with his friends, and as always, thinking of new ways to intrigue his listeners with his new songs!