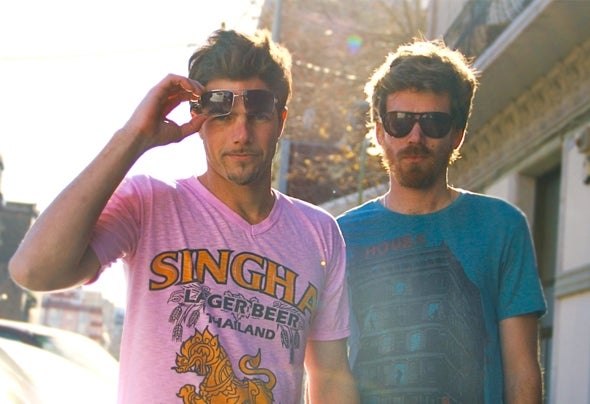 "A-Team" , one of the leading acts on Nutek Records, is a collaboration project of Painkiller and Bliss.they collaborated one millennium ago under the name ("Shaff-Puff"),and later on created their individual projects. A-Team holds up a unique style of trance music, translating their instrumental experience into the latest edition ofhi tech production, the blend of the 2 minds creates an explosion of new ideas and carry you on intensively into Trance.They released a double album at first (Fast Forward), than a single album (145 Street), a compilation (As hard as it gets) and 2 eps (Smashing Napkins and Piranha). coming up a new Remixes ep and new A-Team ep to shake up your s ummer.