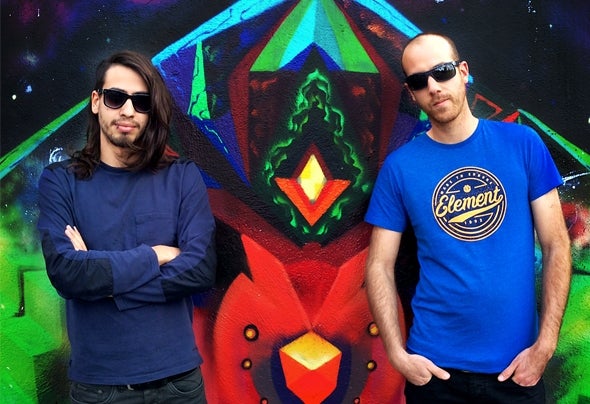 " Punchline " are Nisan Alva & Ido Segal from israel , both with rich musical background .They started to produce electronic music in 2001, and along the years they have released several tracks on compilations.collaborating with friends artists, spending most of days and nights in the studio...,investigating how to create new sensations in the Electronic music world. in 2010 they have released their debut album " Other Universe ", and in 2011 their killer ep "Drugs", and 2012 an amazing ep collaboration with Freeze called "Rave Music".This new ep "Trance State" contains 2 tracks with the new style of " Punchline " - cleaner, bigger, straight forward and in the same time still keeping the special Punchline magic Touch.