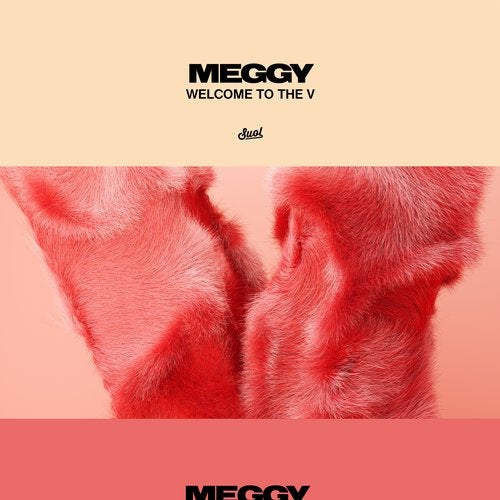 Berlin girl Meggy has been a celebrated vocalist for quite some time now and has also proven herself as a producer with a string of great solo releases. Just recently she released her "TIMES" EP on Suol, earning not only a lot of praise and DJ support but also a very nice run in the Beatport Deep House Top 100 list. Now she is back already with another brand new EP - "Welcome To The V".
The first of three tracks on this new release is "Wake" and it is classic Meggy. "I'm going to wake up the whole neighbourhood and spread the word", she sings in instantly recognizable manner. The song unfolds over a stomping kick, crisp hihats and crunchy claps. Atmospheric pads and Detroit Techno strings carry us through a metropolis of sound that conveys melancholy and hopefulness at the same time.
It's made perfectly clear in the intro of "The V" what this song is about. "Give a girl what she wants" - which is of course, among other things, a raunchy track like this to get down to on the dance floor, with an irresistibly shuffling beat, driving bass stabs, some crazy detuned synth action and lyrics that will have the whole club grinning - not just the girls.
The EP closes with another sure-fire winner in the form of "Liquid Bliss". A classic drum machine and analogue synth workout which packs a massive punch and makes it absolutely clear that now is the time to pop that bottle and seriously get the party started. On vocals, Meggy turns up the R&B style in this celebration of getting really, really drunk.

WELCOME TO THE V