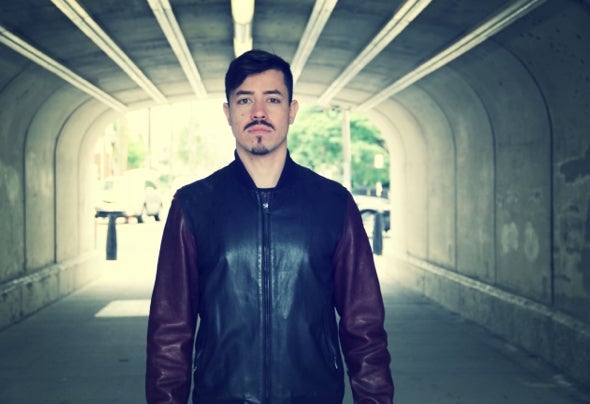 Carlos has been letting his music do the talking with tracks that drive hyper-kinetic drums and experimental vocals. His sound is a journey into deep, smooth elements influenced by his Colombian roots. His style captures the crowd and makes them groove at big room venues and with his own produced soundscapes at after-hour chill outs.Being exposed to the house music scene at the age of 15 in NYC by house dancers, Carlos quickly adapted. It was at that point when he picked up DJ'ing and began getting noticed by the house community. Evolving his diverse music taste that reflected in his style, fine tech house minimal influence with a deep sonic flow and dub out techno, he than collaborated with resident DJs, playing at venues such as Sin Sin, Sullivan Room, GreenHouse, Bar 13, Cielo, Circus after-hours, Stereo (Montreal).