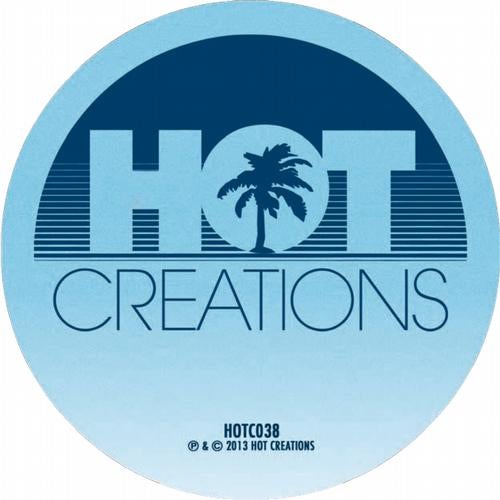 Hot Creations hit us with another monster of a release this time from Tom Dinsdale (ex-Audio Bullys) under his new project Minéo. Title track Turn Out The Lights is an intoxicatingly deep groover with a dense low riding bassline, punchy warm chords and an infectious dark male vocal adding a real standout element for the dancefloor. Over on the B-side label head Jamie Jones is on remix duty to deliver one of his best, picking up the pace and turning it into a deep and powerful techy monster, twisted and dark, perfect for the later hours. On a more uplifting tip, the second track from Minéo Off The Handle again carries that distinct UK sound. Bass heavy with perfect underlying swing the track twists and turns through different percussion patterns with captivating distorted vocals riding through the many layers. Tom Dinsdale aka Minéo has been buried away in the studio for the past eighteen months working on music for his new solo project. Sending the tracks to Jamie Jones and Lee Foss as demos, they were soon snapped up and have become a staple part in both of their sets, smashing dancefloors worldwide from Ibiza to Burning Man festival. Busier than ever with his hectic schedule, Jamie Jones has been touring as a solo artist but also along with Lee Foss, Ali Love and Luca C as their Hot Natured band, headlining their own events at the likes of Brixton Academy and festivals including Sonar and Glastonbury. Along with this Jamie has been running his Paradise night at DC10 in Ibiza for its second year with huge line ups featuring big names like Richie Hawtin and Loco Dice but also the new artists Jamie is pushing such as wAFF and Patrick Topping. Finding the time somehow, Jamie has also been hard at work in the studio producing music with the Hot Natured crew with a recent debut album release and also doing a number of remixes for his three record labels.

Turn Out The Lights