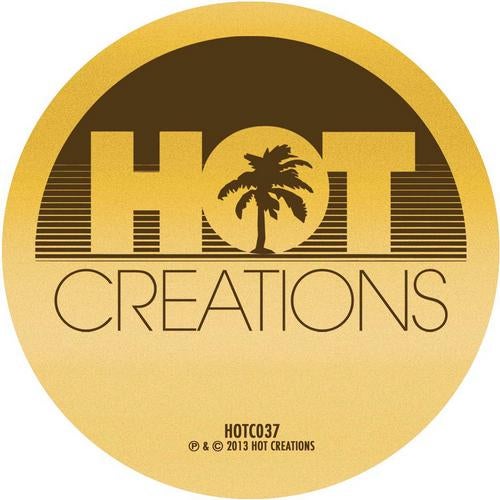 Patrick Toppings productions have an effortless swagger when it comes to working the dancefloor and still only on his second EP, the North-Easts star in the making is showing plenty of nous with his massive debut for Hot Trax and now the intoxicating Any Amounts EP on Hot creations. A-side Any Amounts is getting hammered by Jamie Jones and crew, packed with stomping bass and ridiculously infectious top-lines, its a simple and dangerously effective weapon to destroy all dancefloors. The Point moves into glitchier territory with another tough and raw bassline and old-school synths. On the flip, Look Around weaves provocative vocal clips with heavy bass, a disembodied chorus and syncopated beats. Last but not least Patrick pairs another breathless vocal sample for In My with a stripped back bumpin house groove, arpeggiated synths and subaqueous growl. Patrick Topping delivered his first EP Walk On on off-shoot Hot Trax earlier this year, which reached no.5 in the Beatport Deep House charts and was championed by Pete Tong on his legendary BBC radio 1 show. With his tracks gaining support from heavyweights Franck Roger, Richy Ahmed and Darius Syrossian and Jamie Jones even before they were signed, it was only a matter of time before the budding artist broke into the limelight. Now 24 years old Patrick, first built a DJ career around playing at his own popular club night in Newcastle, Motion while at Uni but started concentrating on production in 2011. Through the old-fashioned demos route, Patrick caught