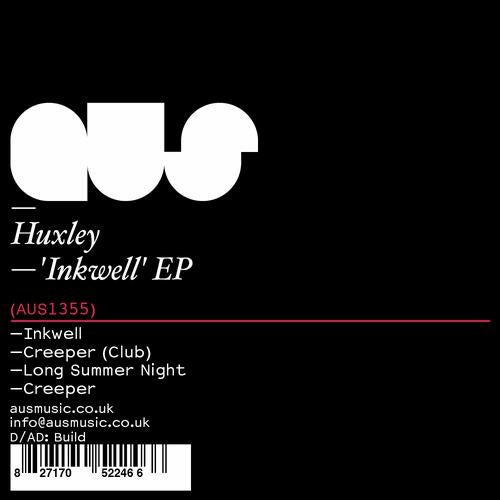 Huxley is a name you should already be well familiar with. Having delivered releases for an enviable handful of labels (Tsuba, Hypercolour and 20:20 Vision), he now joins the ranks of AUS music. Huxley's rise to the forefront of the UK dance music scene has been an exceptional and speedy process, establishing himself quickly as a figurehead with a foot in both the UK Garage and House scenes. This release will tip off a successful year, that has seen the young producer tour around America, host his own Rinse FM show all while running his ever-dependable Saints & Sonnets imprint. Whether veering towards deeper cuts (alongside Ethyl) on his own label, turning in cast iron grooves for Tsuba or full vocal barnstormers like Let It Go for Hypercolour in early 2012, theres a clearly defined yet versatile sound to Huxley productions that marks him out as a truly talented producer.