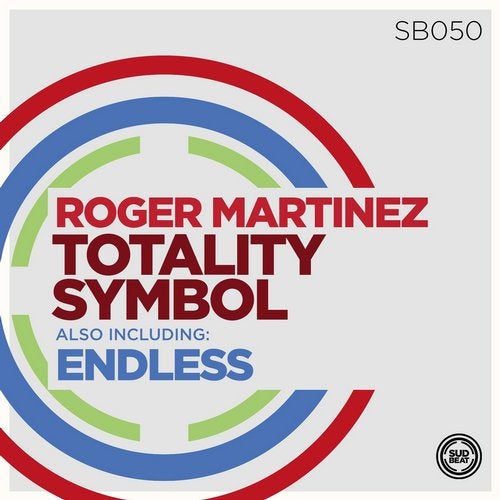 The 50th release from Sudbeat comes from Roger Martinez, the talented Dutch producer who has released on Lost & Found, Tronic, Outside The Box and Gem Records amongst many others.
Here we have two solid no nonsense club monsters, and we kick off with "Totality Symbol" a melodic serious slab of goodness, full of energy and drive, while the sounds float around, and occasional squelches and fx add grit and an excellent edge to this jewel of a track.
The second track is entitled "Endless" and is of a housier groovy techier persuasion, however with the hallmark melodics you would expect from Roger Martinez. Cool beats, warm pads and cheeky spoken samples, all add to make this one distinguished piece of music that will cross many a musical barrier and will be doing the damage for many months to come.