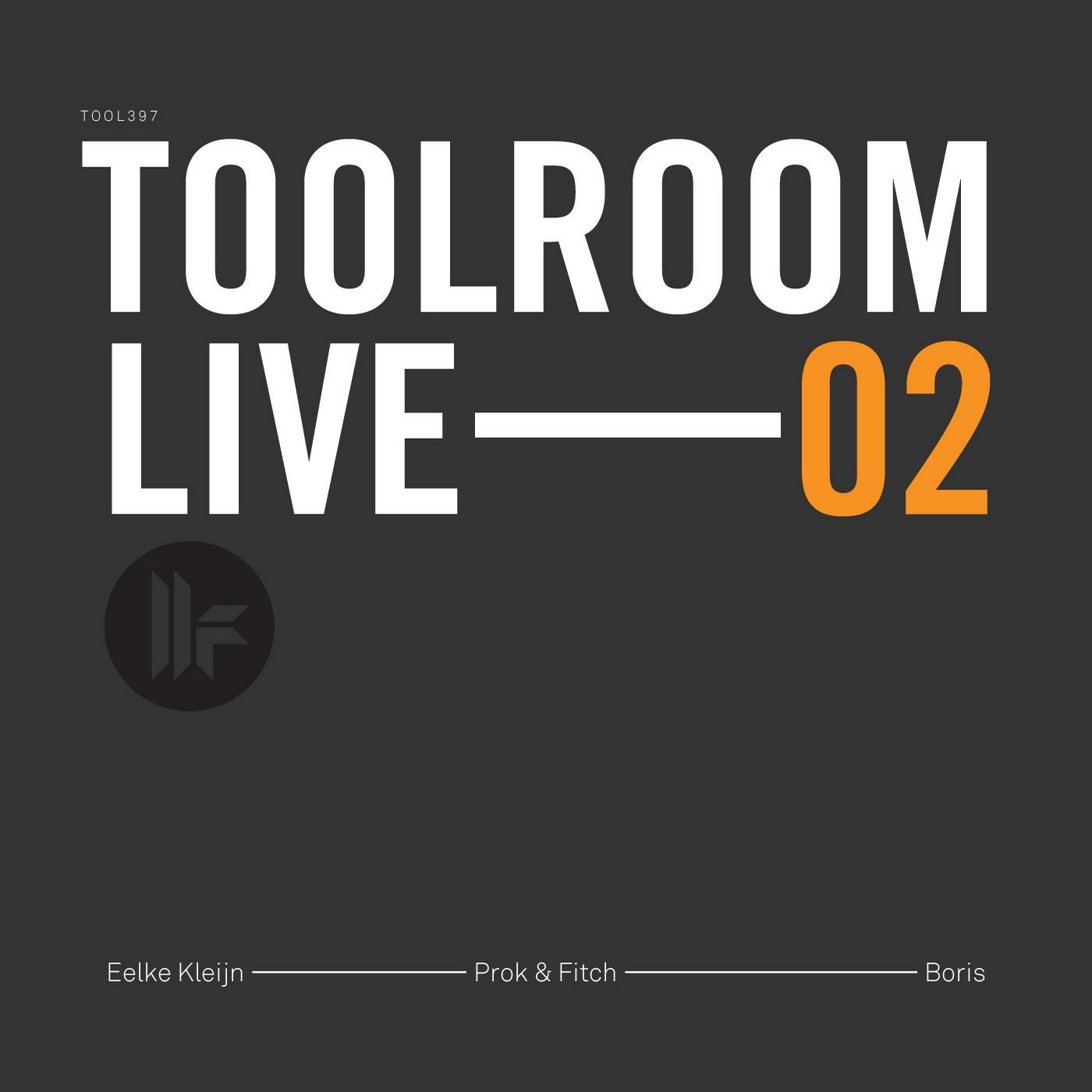 After a successful series launch with Weiss, Mark Knight & Adrian Hour, Toolroom is proud to present the next installment in it's signature 'Toolroom Live' series. Live 02 picks up where the last album left off, bringing together three of the most talented artists and producers in the world to showcase the spectrum of the labels musical space. Taking the helm this time around, we welcome Eelke Kleijn, Prok & Fitch, and Boris to the Toolroom Live squad. Pioneers and legends in their own rights, each artist brings their unique signature sound to the mix, creating a perfect balance of depth, enchanting moments, and straight up dance floor burners. Dutch master of melody Eelke Kleijn was tasked with showcasing the deeper side of Toolroom, and the results are nothing short of breathtaking. It's obvious to see why Eelke is often referred to as a modern day composer. His two exclusive tracks 'The Voices' and 'Oranje Liefde' fit like bespoke gloves in the musical odyssey of his mix. Eelke's carefully crafted approach to composition and production really put him in a league of his own. Including 7 of his own productions seamlessly blended with hand selected creations from luminaries like Fritz Kalkbrenner, Gabriel Ananda, and Gregor Tresher, this mix will take you on an emotional journey of sound. Globetrotting duo Prok & Fitch have long been members of the Toolroom family, and were an obvious choice to help spearhead our second Live endeavor. Deftly and smoothly weaving from house to techno, and back again, the energy found in their DJ sets is indisputable. No strangers to the main room sound, their disc is chock full with 4 of their own original productions, including their new album exclusive 'Tripwire'. Our two tastemakers also meticulously selected tracks from fellow artists Chus & Ceballos, Filterheadz, Traumer, and Technasia to round out their 19 track, masterclass mix. The finishing touch of the trifecta; techno powerhouse Boris steps up to take care of mixing duties on the final disc. Well known for his legendary parties and extended DJ sets, Boris has been a long time fixture at the biggest clubs in New York City, Miami, and the world. With his recent EP 'Over It' on Toolroom Trax still smashing the charts, Boris jumps straight in to his mix with his signature, chugging, no nonsense sound. Gary Beck, Carlo Lio, Luigi Madonna & Ramiro Lopez are just a little bit of what you can expect on this sublime express train to the underground.