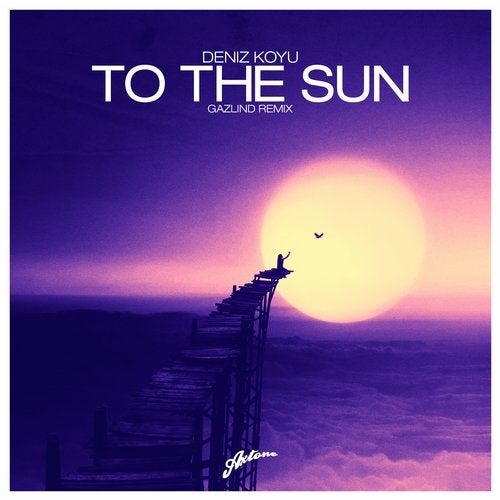 Following a slew of new material amongst a celebratory summer, Axtone Records welcomes Swedish act, Gazlind to the catalogue with their remix of Deniz Koyu's 2014 single, 'To The Sun'. First debuted by Axwell /\ Ingrosso in an exclusive Miami mix, Gazlind's rendition of 'To The Sun' focuses on the finer details, while cleverly incorporating Koyu's original vocal. With a debut remix of Swedish Grammy winner Seinabo Sey, and continuous support from Steve Angello you could say that Gazlind are off to an impressive start in their career, drawing the attention of dance music's most influential artists. While not much is known about the act, it's clear that Gazlind are certainly up to snuff when it comes to the studio. With Deniz's original having over 1 million Spotify streams, Axtone appropriately releases Gazlind's take of 'To The Sun' on June 21st to commemorate Swedish Midsummer, the peak of the summer solstice.

To The Sun (Gazlind Remix)