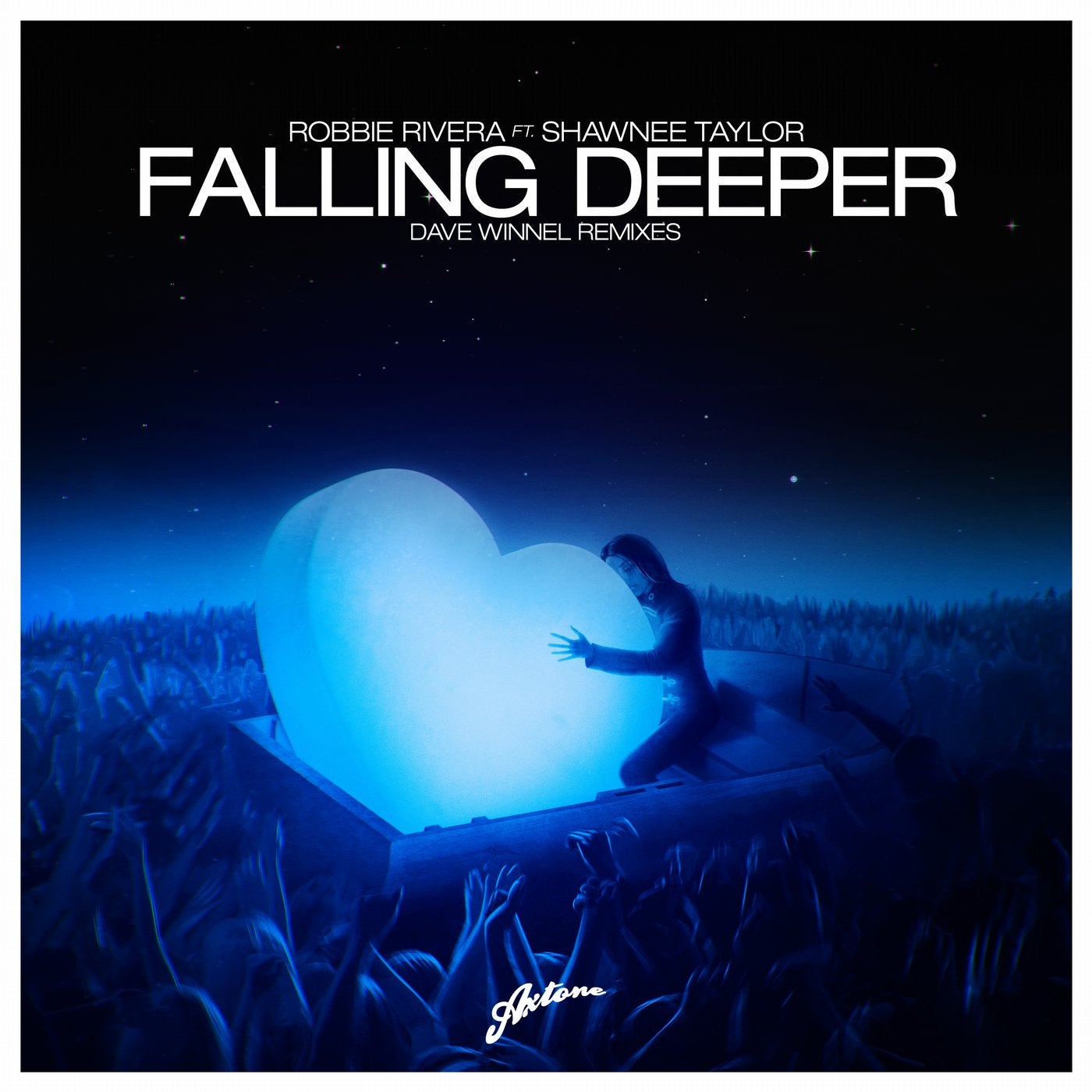 Axtone Records rolls into summer with the Dave Winnel remix package of 'Falling Deeper', from Robbie Rivera and Shawnee Taylor. Debuted by none other than Axwell /\ Ingrosso during an exclusive Miami showcase, Dave Winnel's "Energy Mix" has become a fan favourite online, combining elements of house and electro while Dave's "Alternative Mix" has a distinct disco touch.

Most known for his widely supported single 'Achtung!' Dave Winnel has been busy as of late, remixing the likes of Axwell /\ Ingrosso, Clean Bandit, and Peking Duk. Now with two official remixes on Axtone, it's clear that the antipodean producer is one to watch in the coming months, bringing his varied approach to the modern dance floor.

Robbie Rivera has been actively DJing and producing for over 10 years, spearheading his sound of tribal influenced house music all while curating his Miami based label, Juicy Music. Linking up with the always-soulful Shawnee Taylor, Robbies original mix of 'Falling Deeper' represents a shift back to when clubs, not festivals reigned supreme.

Expanding on an already stripped down but impactful original, Axtone Records continues to excite and surprise fans with a dual remix package, bolstering its diverse catalogue while hunting for fresh talent far and wide.