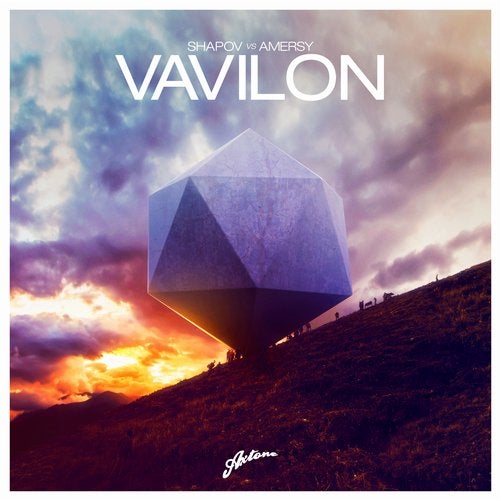 Axtone artist and future rave pioneer, Shapov, makes his triumphant return to Axtone in the form of 'Vavilon'. Formed alongside his Russian comrade Amersy, and inspired by the ancient Middle-Eastern city of Babylon, the two young producers join forces on this contemporary but orchestrally influenced release.

While a new name to many, Shapov's music will be instantly recognisable as it has received heavy support across the 2014 and 2015 festival circuit from the likes of Axwell /\ Ingrosso, Alesso, and Hardwell. Influenced by disco and dance legends, Shapov holds nothing back having recently premiered a new slew of IDs during his own, Russian all-star hometown performance.
Coming off his single 'GO' on Refune, Amersy has made considerable strides since first coming into the spotlight after winning a Nicky Romero remix competition. With a pending remix of Hard Rock Sofa & Skidka's 'Let Me Hear You Scream' on Size Records, Amersy is determined to plant his flag in some of dance music's most respected labels.

Shapov's unquestionable studio prowess makes him a perfect match for Axtone's expectation of quality and foresight that have come to form the label in its 10-year history. With plenty more ID's from Shapov still to come, Axtone fans have plenty to look forward to for the remaining duration of 2015.