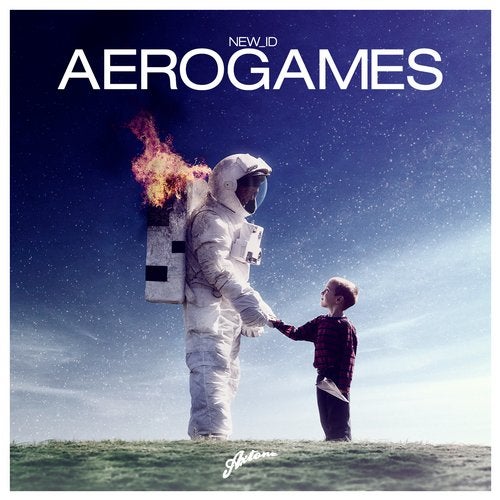 November 3rd sees NEW_ID release their long awaited debut single on Axtone, that also happens to be their 1st single under their revised guise.
Having been a mainstay in Axwell/\Ingrosso's sets this year, this peak time instrumental signifies yet another chapter in the NEW_ID story.

Following their legally imposed hiatus, NEW_ID firmly established themselves in clubland, collecting 3 Beatport Progressive House Top 10s along with a Beatport Release No.2.
Kicking off 2014 with their Axwell remix collaboration 'Feel The Pressure', NEW_ID then took on Junior Jack's stonewall classic 'Thrill Me' adding their trademark train house touch.
The summer season saw an Axtone remix double-header with Kraak & Smaak's 'How We Gonna Stop The Time' (7 Pete Tong radio spins & counting), swiftly followed by 'Tear It Down' that became a staple in Avicii's sets.
Dropping in for the closing parties, their remix of Francesco Rossi's haunting 'Godspeed You' debuted during their 1st of 2 shows at Departures, Ushuaia in Ibiza, garnering further support from the likes of Tiesto & Steve Angello.

Fresh from their Australia tour where they spent studio time with no less than: The Aston Shuffle, Kaelyn Behr, Moses York, Ivan Gough, Jebu & Rudy, the boys have also been working on a collab with "Groove Cartel's" Tom Staar.