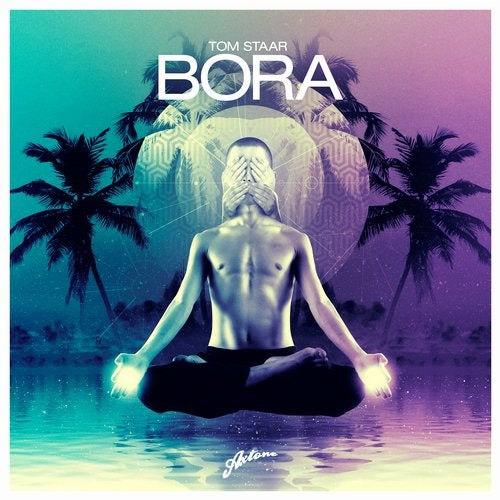 After a monumental Miami, the Axtone family is happy to officially welcome Tom Staar and his hypnotizing track, 'Bora' to the catalogue. Combining an infectious piano hook with a thumping bassline, 'Bora' is bound to make serious waves throughout the spring of 2015 and beyond. Premiering back in 2014 on BBC Radio 1 through a Steve Angello guest mix, 'Bora' has quickly become one of Tom's most sought after tracks throughout the web, with fans unable to escape the undeniably contagious melody. Surprisingly, 'Bora' will be Tom's first release on Axtone, despite having worked closely alongside Axtone alumni, Kryder and remixed Swedish House Mafia's mega hit 'Dont You Worry Child'. Being a founding member of the "groove-cartel", Tom's music has been a mainstay throughout the dance world. With tracks such as 'Jericho' and 'Totem' being inescapable club weapons. You will have certainly heard Tom's productions as he has remixed the likes of Armin van Buuren, Afrojack, Dave Spoon, Dirty South, Francesco Rossi, Dansson and Marlon Hoffstadt, making him one of the most supported artists in dance music. Tom's insistence of quality over quantity aptly aligns with the mantra of Axtone. Fans can be sure that 'Bora' won't be Toms last mark on the label. Tom Staar 'Bora' is being released on March 30th.