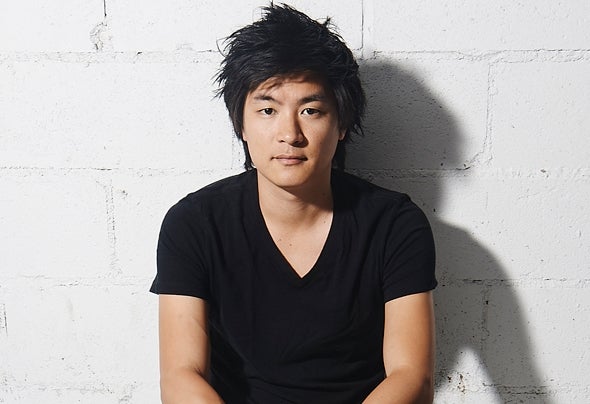 Australians have just handed over a talent that is undeniably worth more than gold. For Malaysian born but Australian bred Maarcos, music has travelled an ideal distance with him, now calling New York home. Lifting roofs off institutions across the world from Sydney to San Francisco, the big room house aficionado provokes a profound and notable talent.As the first Australian to be signed to Bob Sinclair’s Africanism label with Dakka, the music started to boom from this point on. Recently signed to Dirty South’s label Phazing, the Maarcos profile isn’t one to be shunned. Imprinting a full bag of vision melded with detail to impress the best of all musical genii, this house music talent wears the crown for flavor.Acquiring an unparalleled approach to the studio, Mark- the mind behind the masterpieces- has radiated with his solo passion.After previously sharing the successes of his former involvement with Those Usual Suspects, his single evolution has amplified. Collaborating with Dirty South on Walking Alone, the track occupied the top ten of Beatport, ARIA, DMC Buzz and UK Cool Cuts charts within rapid timing. Not only did it convulse global charts, The Swedish House Mafia bowed to its feet naming it their Essential New Tune of their Essential Selection Takeover and spotting it on their Until Now album. Shadows wasn’t too far on the buzz scope stealing top twenty position on the Billboard charts in the USA, while Blaze fired through hatching a heaving affect on the stage at Ultra Music Festival and airwaves as Dirty South premiered it on his BBC Radio 1 Essential Mix.2013 lit up the ravenous career for Maarcos, popping with shows at Miami Music Week where a bill spot on the Phazing label party at LIV began the ball rolling. Stellar shows from Chicago to Las Vegas were soon to follow leaving a mark on the map oh-so-well. Europe hasn’t sat still either with bookings in demand across the white isle of Ibiza to the heat of Dubai. Complimenting the booth alongside Nicky Romero, Erick Morillo, and Laidback Luke has brought to the attention of house music devotees the precision to ooze from the Maarcos cocoon. Sharing the love of a heart- hurling tune, Australia’s hottest festivals from Summadayze to Stereosonic and Future Music Festival have too felt the tingle. Alluring yet fierce, house music has met its match in Maarcos.