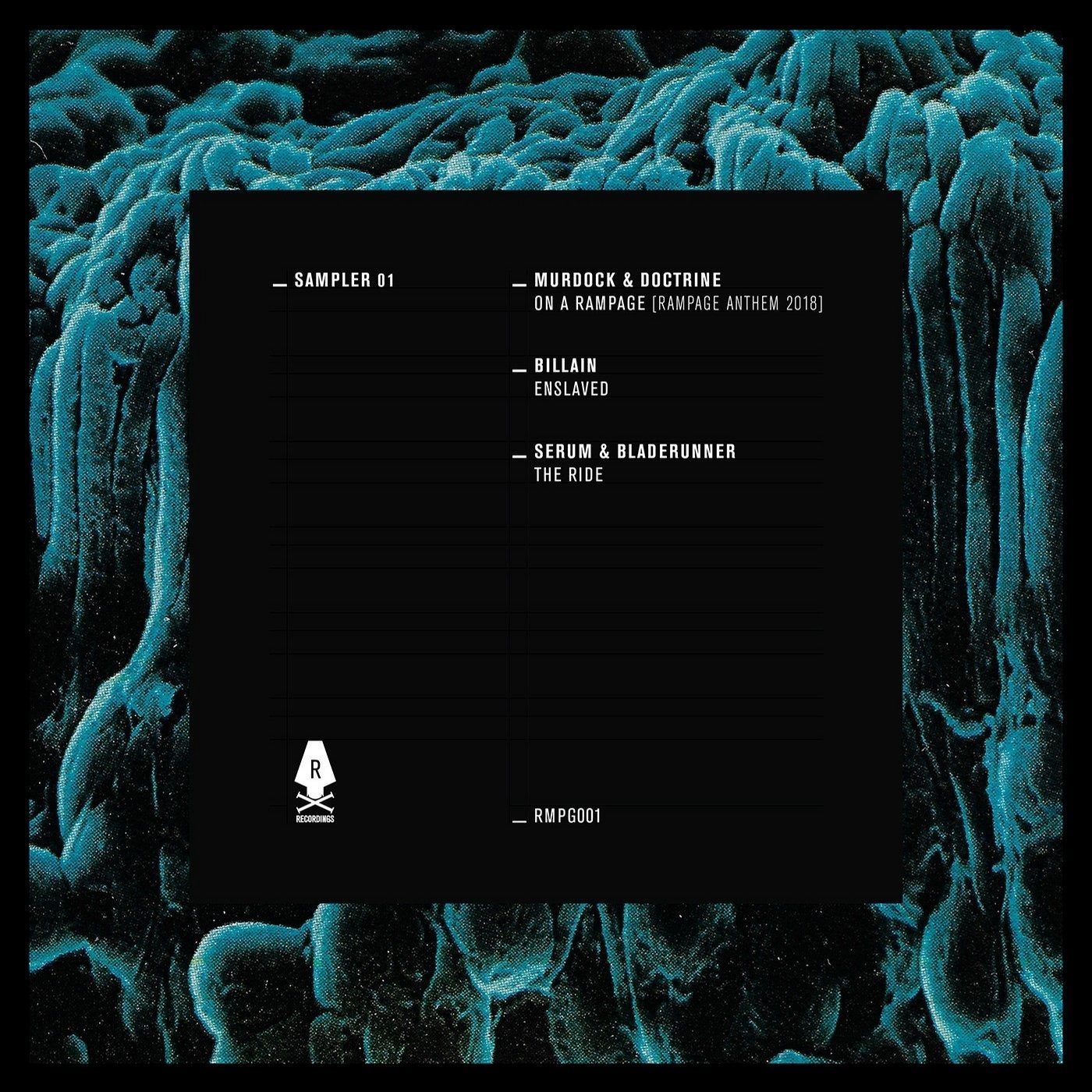 After selling out Belgium's most impressive arena several times over, yearly gathering 15,000 bassheads from around the world, and launching a series of successful compilation albums, the biggest drum&bass and dubstep party in the world is now launching its own imprint,?Rampage Recordings. A&R'ed by head honcho?Murdock, Rampage Recordings will be showcasing different styles and vibes, covering both drum&bass and dubstep. Focussing on the acts that will play the event in 2018 for now, the label will be dropping a series of samplers, leading up to this year's compilation album, with contributions confirmed by the likes of Turno, Barely Alive, Voltage, Virtual Riot, Upgrade, Current Value, Franky Nuts, Maduk, Lifecycle and more. Later into next year, expect full single and EP releases from some of the most exciting acts in the drum&bass and dubstep world, as well as remixes of big tunes of a-list artists.

We kick things off with the?Sampler 01, which boasts this year's Rampage anthem by?Murdock & Doctrine, a hard rockin stomper that is confirmed as next week's "Rene's Rinse Out? on Rene LaVice's new BBC Radio1 show, and will up on UKF a few days later. Next up is?Billain?with one of his trademark takes on future sonics, preparing us for his Hyperbinary show at Rampage, and we close things off with a classic bassline banger from the studio of?Serum & Bladerunner, two of the Kings of The Rollers.