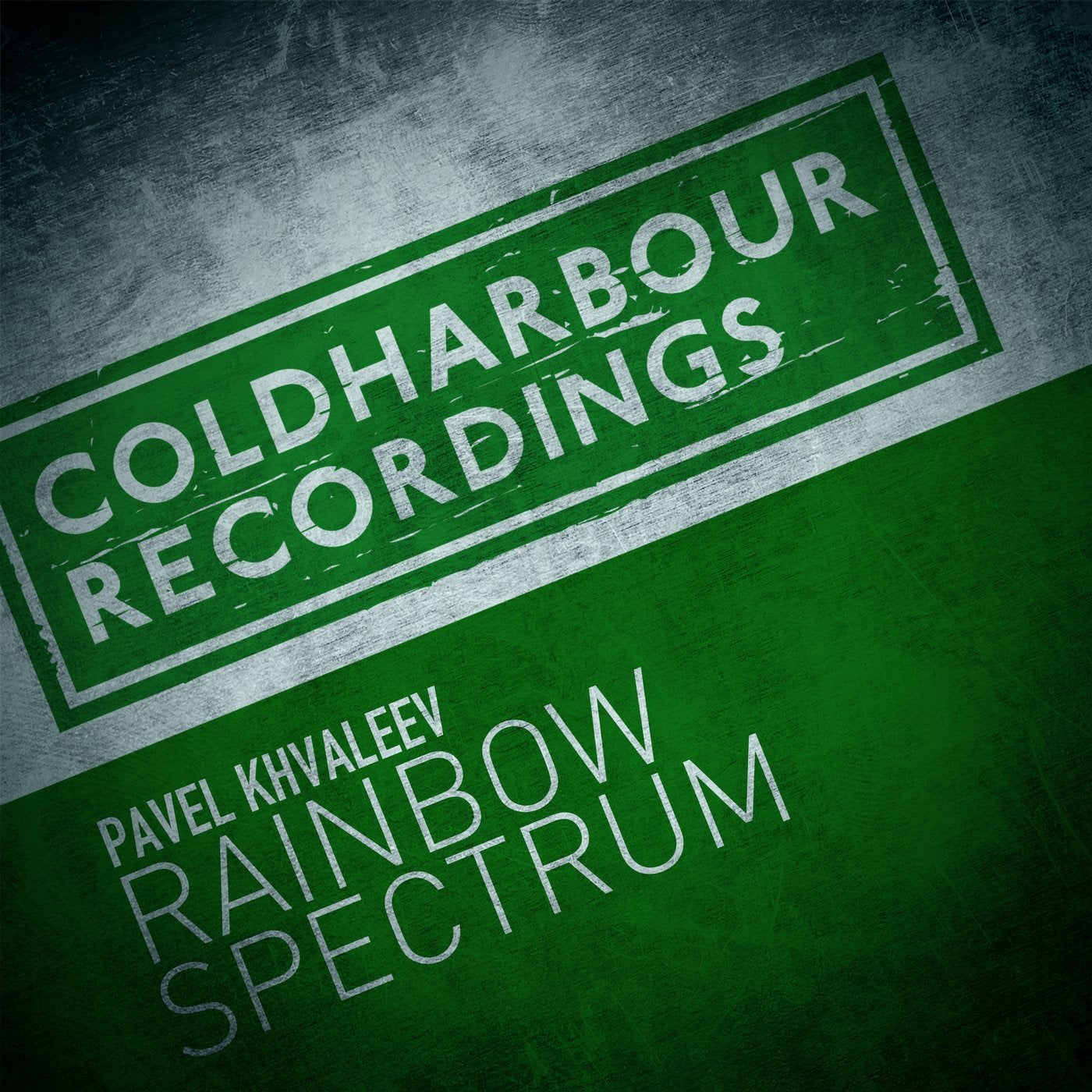 Coldharbour Recordings is delighted to welcome Pavel Khvaleev to the family, although in truth, he has been here before. For years, he was admired by Markus Schulz and Global DJ Broadcast followers for his brotherly Moonbeam work, and he embarks on his next chapter with two beautifully lush progressive pieces, Rainbow and Spectrum. Upon hearing Rainbow for the first time, it became apparent that it would demonstrate the early outings of Markus Schulz's journey for In Search of Sunrise 14. Beautifully haunting pads compliment a hypnotic melody; taking turn to pierce through the darker signature moods of Pavel's sound. Spectrum increases the dark and hypnotic vibes even further, with a techno-influenced bassline taking center stage. With a rich reputation already built up, Pavel's debut solo outings for Coldharbour will be well received among the progressive trance community. For the solo set endeavors, both tracks are a must.