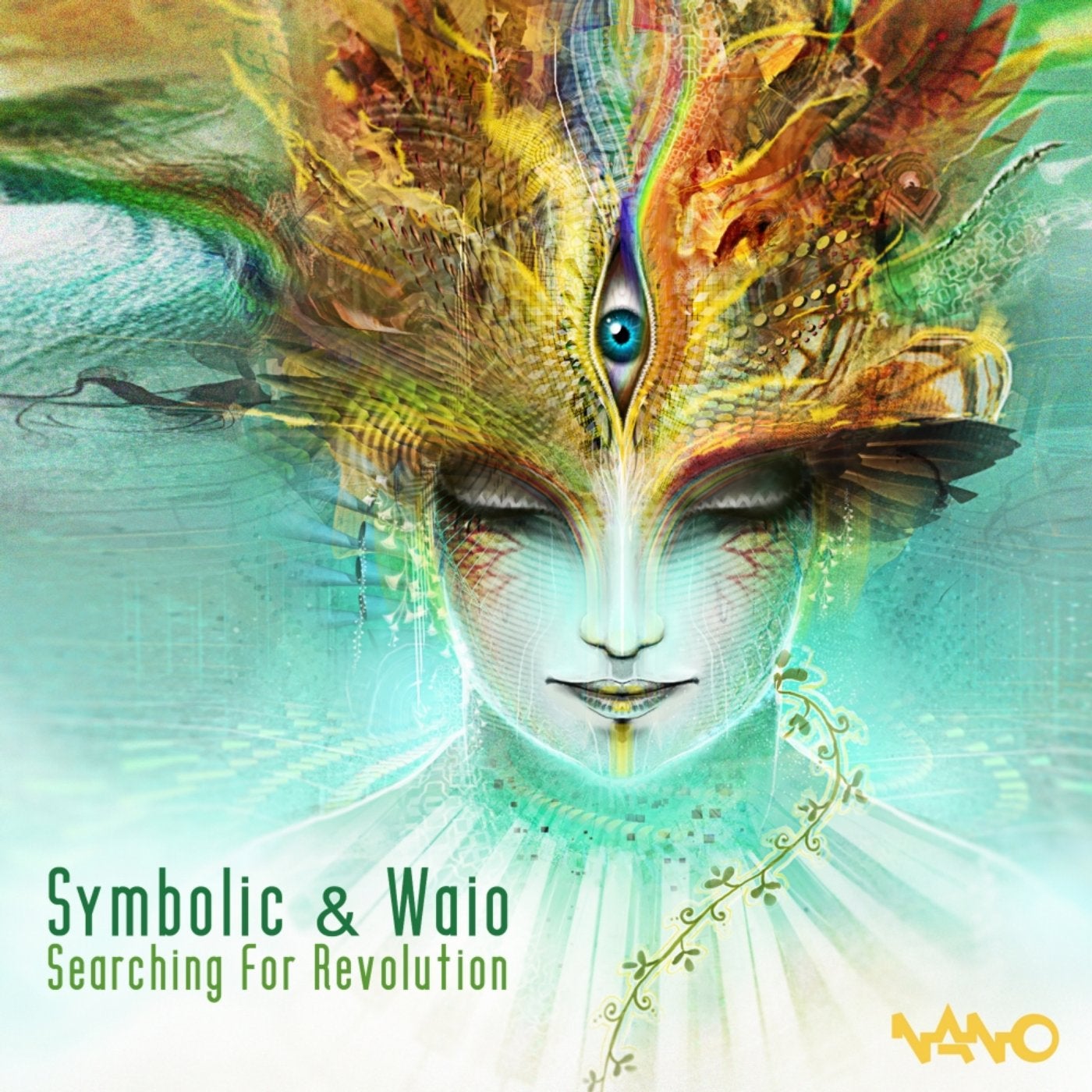 Two of the hottest acts on the Psy scene today team up for a joint Ep each remixing each other.

Symbolic and Waio have rolled up their sleeves and yanked, scrapped, taken apart, re-wired, bolted together, sweated over, oiled, tuned-up and re-polished each others tunes for this fine Ep titled; Searching for Revolution.

Symbolic has remixed Waio's 'Searching for Signals' and Waio has remixed Symbolic's 2015 anthem 'Signs of Revolution'.

Both remixes have come out sparkling and revving with groove and power, just in time for the northern summer madness!