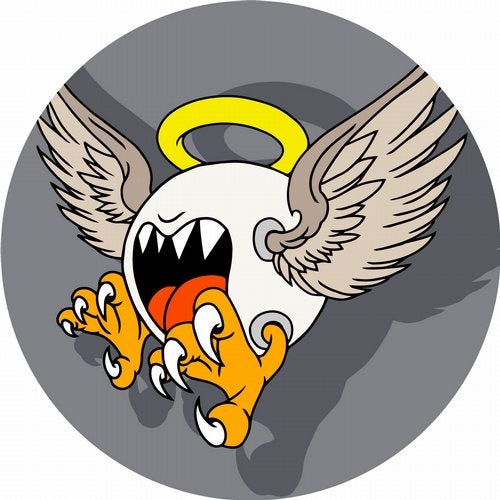 It started with an afterparty... But not in the way youd expect it. Dylan Hermelijn (the man we know and love as 2000 and One) was actually asking Thomas Brecht to turn the music down a notch. Hours later he was in the heart of the party and had made a firm new techno compadre. A studio sesh was just as inevitable as another afterparty. And this EP is the first fruit of their serendipitous neighbourly encounter... Orb Shadows takes its place as the title track with soaring, star -gazing pride of place. Synth struck and pumping, there's a high voltage sizzling through the energy and uplift. It's followed by Dinos, the newfound navigators first foray into the deep science of classic progressive house. Stately, measured and ultimately life affirming; there's a big emotional payoff behind those sinewy acid notes. Like all the best afterparties, we end with a cheeky bump; Boogie Trap maintains the celestial theme of the whole EP but does so with a wry, creeping Italo feel. Funky, mischievous and just a little naughty... But still, of course, 100%% Pure. It may have started with an afterparty, but where will it end? Something tells us we're going way beyond hotel lobby. We can't wait to hear what 2000 and One and Thomas Brecht come up with next.