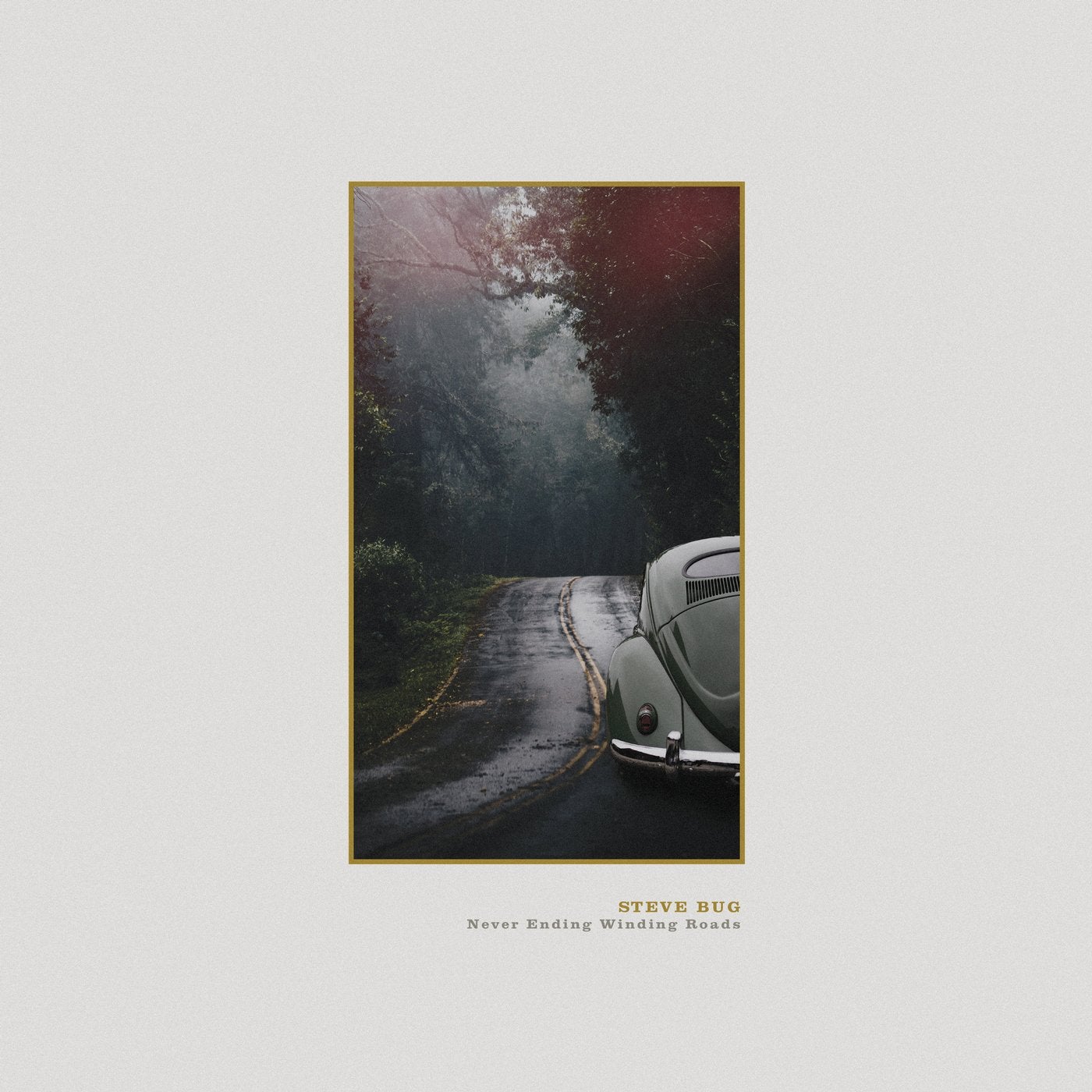 Acclaimed producer, DJ, label owner and musical pioneer Steve Bug's influence on the musical landscape is, at this stage in his career, well documented. With roots in Germany's legendary club scene and fans around the world thanks to his enviable catalogue of releases, the influence of his label Poker Flat, and his famously exemplary DJ sets, Steve is a singular artist with a lucid and passionate approach to his craft.

His previous LP Paradise Sold alongside Langenberg was released in 2018 to critical acclaim, and described as "elegantly euphoric" by Mixmag. Never Ending Winding Roads is an entirely solo release however, with much of it produced during the months of enforced isolation due to the coronavirus pandemic. Many of the track titles reflect Steve's headspace during this time, with themes of solitude, contemplation and reflection brought to the fore perhaps more than with any of his previous work.

Steve's formative musical years were spent during Germany's techno and acid-house heyday, with his love for a perfect groove as apparent now as it was back then. His DJ skills and a keen, innovative ear led him not down the typical path of the early nineties trance and harder dance scene, but instead towards a fresher, hybrid sound–merging stripped deep house, tweaked out acid and more minimal forms of techno and electronic music: a strand of music he fiercely champions to this day.

"My mindset when making Never Ending Winding Roads was completely different to any other project I have embarked on. I didn't have to tour, and instead could focus 100%% on writing music without having the dancefloor as a constant influence. This allowed me creative freedom to explore a range of styles and emotions, and as a result, it is the album I feel most satisfied with to date." says Steve Bug.

With 11 brand new tracks, Never Ending Winding Roads is a meticulously produced and deeply engaging electronic album; one that explores various shades of house, techno and broken beat with Steve's celebrated attention to detail and consummate originality.
Album opener Lucid Loops perfectly sets the tone, immediately ensnaring you with a hypnotic, undulating synth line and a faintly menacing undertone thanks to hushed, discordant strings and unnerving vocal stabs. This atmosphere of quiet paranoia permeates many of the tracks on Never Ending Winding Roads, most explicitly in the sinewy groove and sketchy, panic-inducing synth line of Locked Away In My Head.

This album more than perhaps any other in his career sees Steve experimenting with broken-beats, to incredible effect. Tracks like A Conscious Machine and Electro Harmonix are melodic, emotionally-rich cuts: burst of radiant optimism that juxtapose beautifully with the album's darker moments.