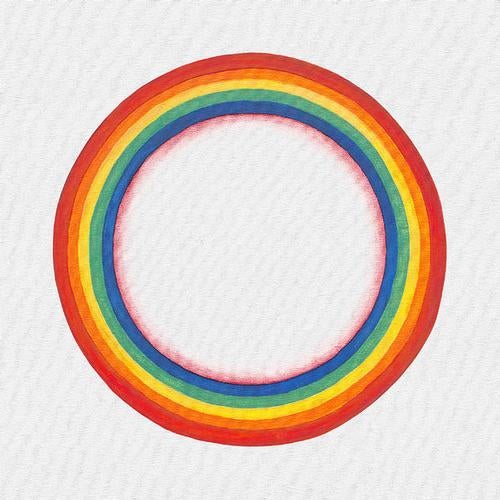 Everything comes in its own time: a wordly wisdom that Marcus Henriksson and Sebastian Mullaert aka Minilogue take for granted. Since their foundation in the year 1997 they emerged to one of the most respected and hard to pigeonhole electronic music acts world-wide. And that not only because in each of their artistic expressions you can feel their effortless passion for what they do - whether live or magnetized on a medium. Also because they do not stick to any stylistic niche to mark their territory. House, techno, ambient, trance, and lately jazz are equal parts in their creations. The most effective bunched proof for their musical universalism was marked in 2008 with the release of their debut album 'Animals'' on Cocoon. Since then a string of Ep's on labels like Mule, Wagon Repair, Traum Schallplatten, and their own imprint Minilogue continued their story in sound in which everything is made out of the present moment. Also the jazz infused album 'Bring Out The Imps' that they recorded under the alias IMPS with two jazz musicians and a heartfelt collaboration album with the Japanese producer Kuniyuki entered their discography. And between all their work they constantly performed their intense improvised live shows all around the globe. Privatly they formed themself a life far beyond the big city lights, out in the Swedish woods in the north of Malmo. Here they live a life where the inner gets the outer and where their way of creating is far away from Zeitgeist zones in which musical trends pass by like seasons. In the past five years they met every now and then when it felt like hooking up in the studio, jammed on their equipment without a clear goal in mind and recorded each unique moment that was guided by the experience of the single day of life that marked their souls when they came together. In past months they went through the archives of their creative comments on our time, that been born in moments where time was not on the agenda. In that time just music called the tune and as a result of this pure form of conversation between two souls their second album 'Blomma' emerged. The title of the album isn't just a name. The Swedish word 'blomma' represents two meanings in one: to bloom and the flower. The flower and the blooming are deeply tied to each other - as for Minilogue the process of making music and the temporary result of the process is one too, the album title matches perfectly with their aim of beeing aimless. Out of this attitude towards making music again a heterogeneous longplayer arose that does not work like a regulary formatted club music album. It comes in two parts that both have two faces within themself which are constantly shifting: dance oriented rhythm parts and airy layered ambient atmospheres - always intensely tuneful, musical, and shapely. All eight tracks underpin the wisdom that says that in the moment of deep creativity you disappear. Because no ego can be heard and all grooves, melodies, field-recordings, samples, and chords work like a single colour of a musical painting that is full of versatile electric elements und unnatural sounds. Sounds that only evolve if those who create them are far away from knowing that they create. A state of mind that Minilogue bound on a double album that is just there to let the music speak. That is why again you can't see their faces on the cover. Instead pictures of the nature that surrounds them in their everyday life stimulate the fancy of the listener while his ears get lost in a gentle amalgamation of rhythm and sound that conveys the impression that it just flew through the bodies of both while their extremities instantly used each instrument around - from the computer to the synth, from percussions to piano. Nothing you can hear on the album is edited or post produced - it all sounds exactly like it was when the atoms of these two individuals danced together. The result is a record with no real beginning or end. An album that tells unconscious an epic story about the path it took to make it. With each atmospheric turn it blooms like an unreal sound fairytale which leaves much space for the listeners individual imagination. You can dance to it, you can ease, you can loose your feeling towards time and space. Whatever happens - in one moment suddenly Minilogue are very close, even if they are not present.