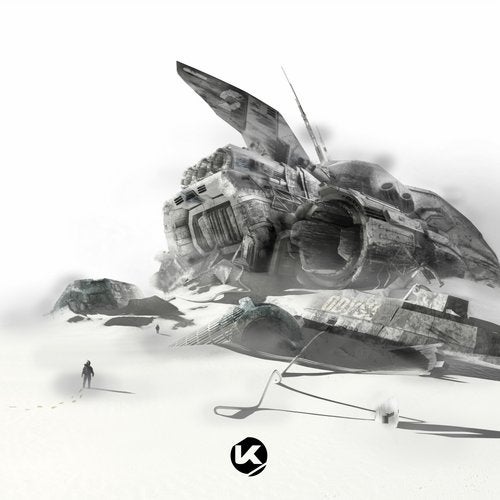 The name 'Odyssey' is apt from an LP which explores the full musical world which The Clamps has built around his art. And alongside Kosen Production, he's about to unleash a collection of records that is a full spectrum look of what he's achieved over his career, one which has spanned the neurofunk genre and helped provide some of its most unforgiving, yet refined sounds. Stretching across fifteen tracks, mainly falling within the techstep and neurofunk categories, there's a host of featuring artists which help to platform the network he's built through his music, from Nuklear MC, Impak, Merikan, Mizo to Nickbee. Due to drop in September, Kosen Productions - one of the leading independent imprints pushing up through its competition - is set to release its first teaser. It comes in the form of 'Mankind / Soul of the Abyss'. 'Mankind' is a sonic rendition of humanity's dark side, setting the scene of the world going mad, whilst 'Soul of the Abyss' focuses more on the depression, juxtaposing the track's more melancholy parts with its more aggressive elements.

Mankind / Soul Of The Abyss