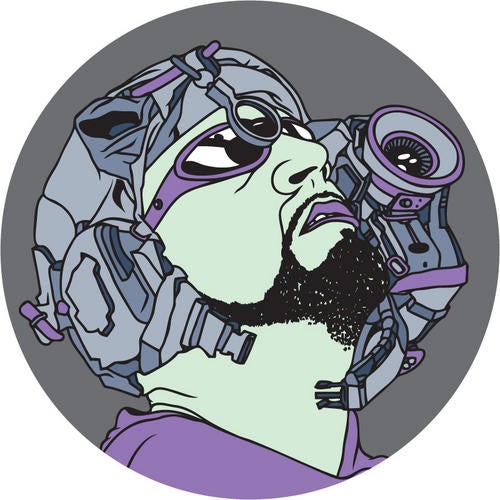 For our 72nd strike on 100% Pure were happy to welcome Italian DJ / Producer STEFANO NOFERINI.

His tracks have been snapped up by some of the worlds leading house music labels, such as Stealth Records, Toolroom, Skint, Spinnin and CR2 and can be found in the record boxes of Paul Van Dyk, Richie Hawtin, Carl Cox, David Guetta, Mark Knight & Fat Boy Slim showing the diverse appeal of his productions.

In 2010, the charts became his second home with frequent visits to the Beatport top 10 and Push n Pull (a collaboration with Matteo Marini and Sylvia Tosun) soaring to #1 in the US Billboard Dance Chart.

In 2010 Beatport named him as Breakout Artist of 2010 and as 2011 progresses, his diversity as an artist has meant hes soared into the top 10 of both their House charts as well as their Tech House Charts.

Just recently, hes been nominated as 2011 Artist Of The Year at Beatports Music Awards so were chuffed hes joined us on 100% Pure to shred up the dancefloors:

CLAMY: Jolts of rhythmic beats like ska on speed give this hypnotic people mover a reason to scorch the clubfloor.

Mendo: Fact is big! will play Clamy too! Thanks

Luciano: will play and support

Mauro Picotto: likes both and will support, thanks

Reboot: Clamy is the one for me!!!