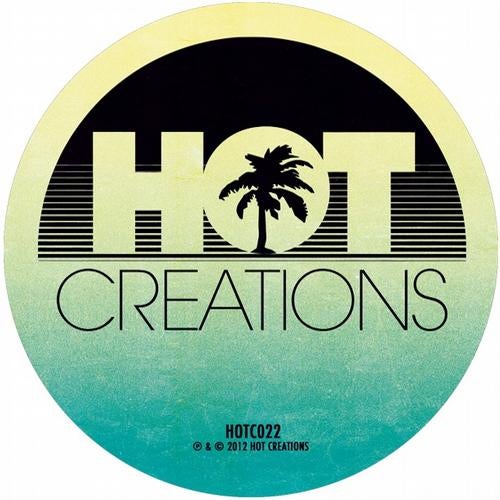 For the next release on the label, the unstoppable Hot Creations snap up risingBrazilian star HNQO and Point Of View a stunning two tracker destined forsummer dance floors with sexy, swooping basslines and seductive female vocals. Title track Point Of View beautifully embodies the new generation of house music.Deliciously deep with a moody groove, the prominent percussive passages soonlead to an infectious female vocal. The song style vocal carried through into thesecond track Pain n Love holds a central line once again, however no limelight istaken from the impressive low-slung bouncing bassline that will surely slay the floor. Discovering an enthusiasm for hip-hop from a young age, Henrique Oliveira aka HNQO was soon exposed to house music where he found his true passion. Settling amongst like-minded people, Henrique began to play at and promote parties in his hometown and soon took the next step into producing his own music with early releases on Canadian label Generation Recordings and the Italian Presslab Recordings. As well as this stellar release on Hot Creations, the talented young artist has another EP about to drop on the up and coming UK label Midnight Social Recordings, which has already been tried and tested by the likes of Jamie Jones, Richy Ahmed, Russ Yallop, Amine Edge and Wildkats. This year Henrique also embarked on a new project, his own record label Playpreview. It goes without question that this ambitious producer is one to keep a close eye on.