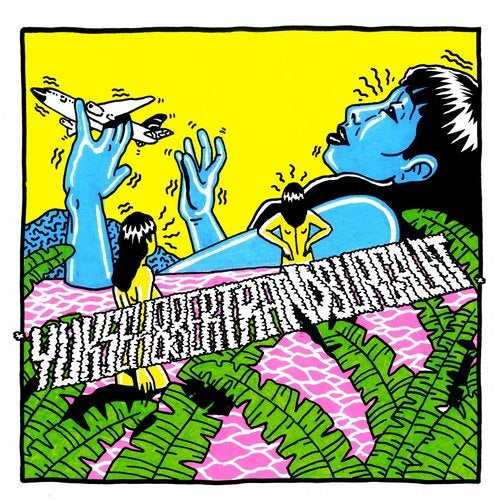 ICARE / ICARUS ( Myth ) : Son of Daedalus who dared to fly too near the sun on wings of feathers and wax and fell into the sea.

This new song on Partyfine is a collaboration between YUKSEK, known for his 3 albums, hundred of remixes, works for films and many side projects, and BERTRAND BURGALAT, french producer and singer who worked with Air, April March, Chassol... and founder of Tricatel, one of the most respected indie pop label in France.
ICARE is that sort of disco journey that could last for hours. Highly influenced by 70's disco ICARE is in the same vein as some Metro Area's gems.
On b-side YUKSEK takes the original song, focus on the bassline and creates an epic, spaced and more progressive version.