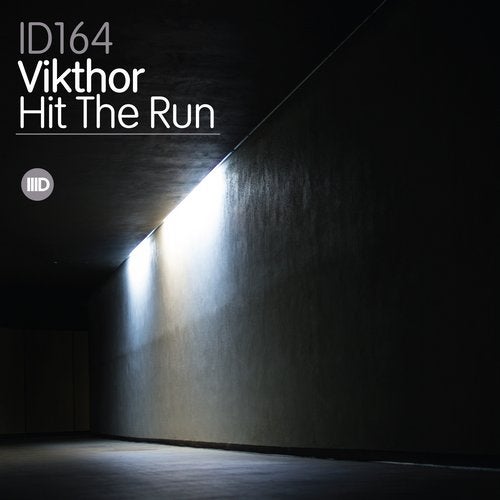 Carl Cox is an industry figurehead whos legacy in music includes his iconic label Intec, which he runs with friend and business partner Jon Rundell, and the new release is from Italian artist Vikthor.

Intec is synonymous with many of electronic musics most prestigious artists having released music by people ranging from Eats Everything to Nicole Moudaber, but its also respected for its key role in helping give exposure to fresh talent, and this EP is one such example of championing a new artist set for big things.

Vikthor is a promising artist who is starting to make waves following music on labels including The YellowHeads' Reload Black Label, Steve Mulder's Orange, and the highly influential Bush Records run by Eric Powell.

Also an accomplished DJ in his home city of Naples, his debut on Intec is a fine example of the aggressive techno style that has led to Vikthor catching the attention of people like Carl Cox.

First on the EP Hit The Run starts as it means to continue, and from the get-go hits hard with its pounding percussion, which is lifted by the building tension of the lead synth. Full of energy, this peak time cut of techno is made more dramatic with explosive vocal bursts.

Second is Savage that as the title suggests, is a beast of a track with its filtered chord stabs and fizzing hi-hats. Building steady momentum, the track's understated style is built on suspense and the captivating hypnosis of looped chords.