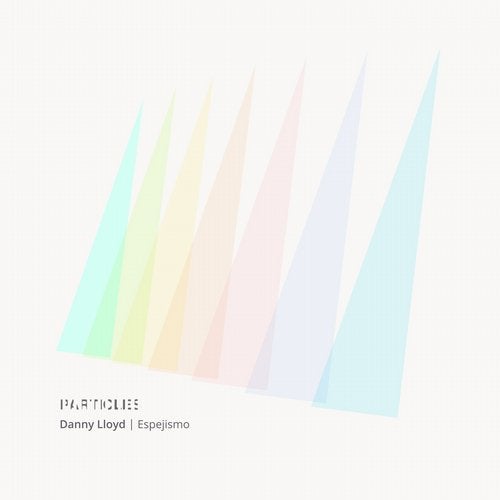 Born in a small Tuscan village on the West coast of Italy, Danny Lloyd has spent a large part of his life immersed in music, leading now to the brand new three-track "Espejismo" EP. From the inculcation of sounds presented to him from his record-buying mother, Danny Lloyd's passion burned brightly as he began to take notice of the electronic music scene around him and the foundations of "an innate eclectic sensitivity".

Fast forward 15 years and the "ambient, deep and experimental house sounds" of the early to mid 1990s provided a platform for an incipient music career as DJ appearances were an early catalyst in the search for a sound Lloyd could call his own.

Using a variety of production pseudonyms to experiment with his sound, it is thus with the Danny Lloyd production alter ego that the Italian has become most widely associated, both in solo guise and collaboratively with the likes of Andrea Casino. Strong connections have been forged with a number of imprints as Lowbit, Soundteller and Balkan Connection South America have all played host to his work with impressive regularity. Indeed, it is with the latter that the Andrea Cassino pairing has created the Nocturna moniker and a remix of Dousk that found its way onto the playlists of Hernan Cattaneo's "Resident" show. Lloyd's own monthly "Elements" show on Proton Radio is a further vehicle to extend the Italian's varied tastes as it showcases a rich seam of music.

A quartet of remixes form the basis of Danny Lloyd's production portfolio for Particles thus far with two standout moments in reworks of both Anthony Yarranton and LoQuai in 2014. Particles is now delighted to extend that work with Lloyd's debut original EP in the shape of "Espejismo".

Opener, "We Are Here" is full of the smooth melodic prowess that has become synonymous with Lloyd's work. A dominant kick and quick-fire clave-led percussive groove form the fundamentals for pulsating pads, silky arpeggios and a distinctive vocal part to create a work with a real joie de vivre.

"Viajando en REM" is immediately characterised by a strong bass groove that is accompanied by a collage of rhythmic chord motifs and deep, reverb-soaked arpeggios. Shuffling hi-hats give an impression of dance floor urgency as the various elements are combined to create a work of genuine skill and craftsmanship.

The title track itself returns to the melodic flow of the opener as it provides an emotive air, characterised by glassy pads that throb in pulsing unison with twinkling delay-laden motifs and haunting vocal. An elegant work, "Espejismo" is a perfect illustration of the precision and attention to detail that defines Lloyd's work.

Danny Lloyd's place within the upper echelons of the underground dance community is no mirage with "Espejismo" another exciting chapter in his story.