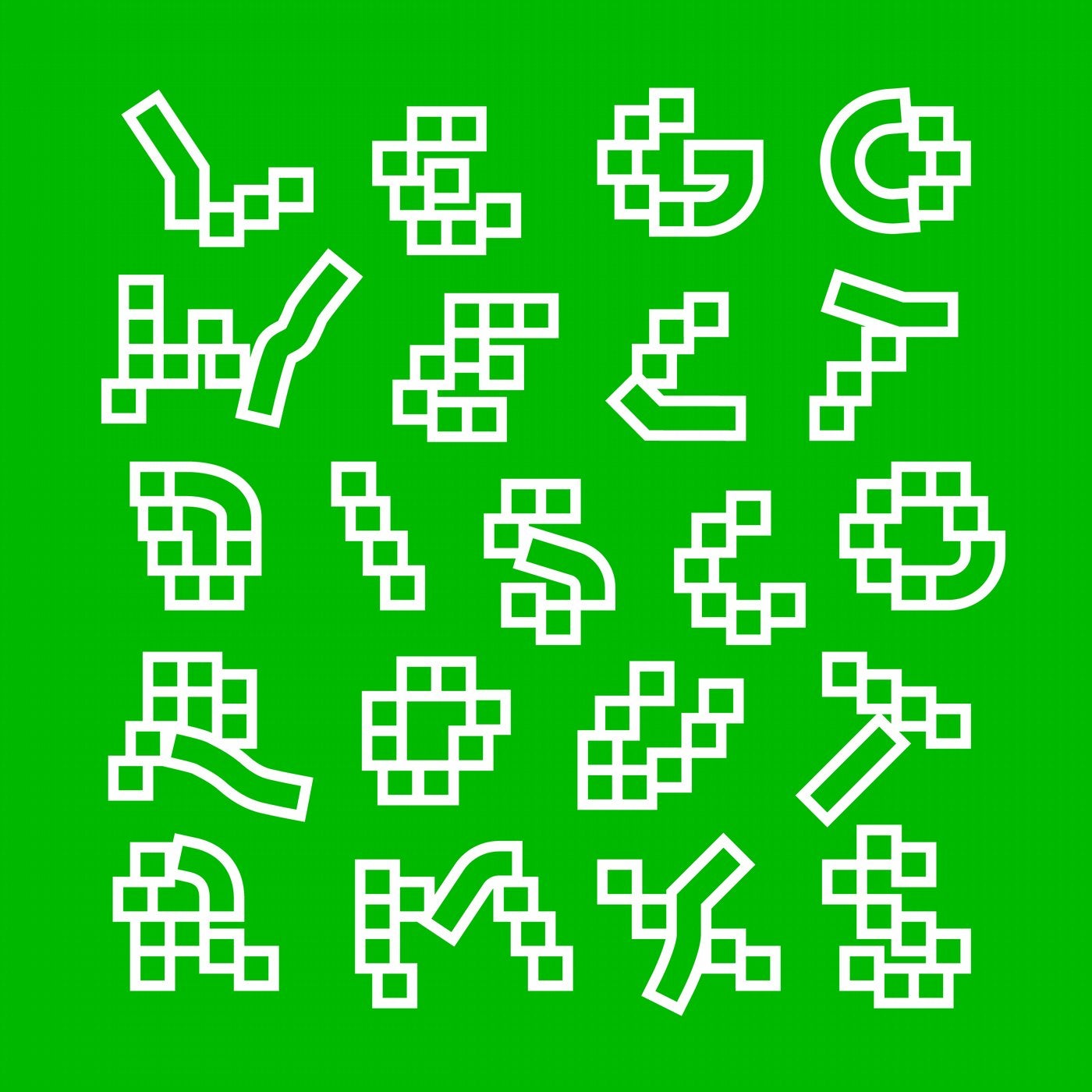 Occasionally the stars align to create something truly special. Well, without beating around the bush, that's what we've got for you here. Not only a classic Legowelt hymn that's ripe for a revisit but three quality remixers (Tuff City Kids, Catz 'N Dogz and Younger Rebinds aka Benny Rodrigues) turning in scandalously good remixes for Cocoon Recordings. Yes, we're spoiling you...but you're worth it! Disco Rout first surfaced in 2002. The electro revival that had ushered in the new millennium was in full swing and this was to prove a seminal tune, being voted track of the year by Groove magazine. As if to prove a point the bass line still grabs you the moment it drops, while the laser-guided melodies feel as relevant today as they ever did. Fusing the past with a neon future, Legowelt's complex interwoven elements fit like a glove and the clarity of the mix makes everything seem effortless. Maybe that's why it's such a fascinating track to revisit, having already been remixed over the years by the likes of Deetron, Johannes Heil and Freeform Five. Anyway, this current crop of remixes are equally top notch starting with Tuff City Kids who do what they do best, serving up an organic, conga driven workout complete with percolating synthetic percussion, cut up vocals and silky smooth choral pads. Warping and flanging the original riffs into an infectious, state-of-the-art revamp, they stay true to the retro vibe with added emphasis on the vocal hook for a more pronounced breakdown that briefly trips out before regrouping and taking flight once more. Following hot on their heels is a screamer from Catz 'N Dogz who drop the tempo slightly, layering a metallic cowbell motif over a tough, robotic disco groove that adds extra swagger to the bass line. The original parts gradually spiral into view, cranking up the pressure till we hit a solid state of euphoria that in turn, disintegrates into freaky alien chatter. There's no let up though, as squawking synths lock on to the rhythm and everything evolves into a full-on percussive outro. So far, so fantastic. You would think there's nowhere left to go after being blasted into outer space a couple of times already but were not done yet. Last but not least, Dutch master Benny Rodrigues aka ROD steps up under his Younger Rebinds alias with even more intensity than demonstrated on last year's 'Sound of Benny EP' on Running Back. Picking apart the original with almost forensic attention to detail, he gives new life to each individual strand with an exhilarating mix that seems destined to leave its mark on dance floors around the globe throughout the summer and beyond. The second of his two remixes is included here, both having featured on a much sought after Cocoon Recordings limited edition white label. Remix two compliments the precision of the first with a more freestyle approach that's in one hell of a rush to get going. The bass line rips through the mix, hihats scurry toward the cavernous, arpeggiated breakdown and we're drenched in reverb as the synths dovetail dangerously, all the while paying homage to the hi-octane energy of the original. Rodriguez effortlessly toys with the crowd, frying the synapses and gorging on serotonin, as the mix motors relentlessly to its conclusion. The Disco Rout remix EP is a shameless riot of sound that succeeds in doing something very special - by staying true to Legowelt's vision, the artists involved not only demonstrate their notable skills as remixers but reaffirm the quality of a classic and timeless piece of music.