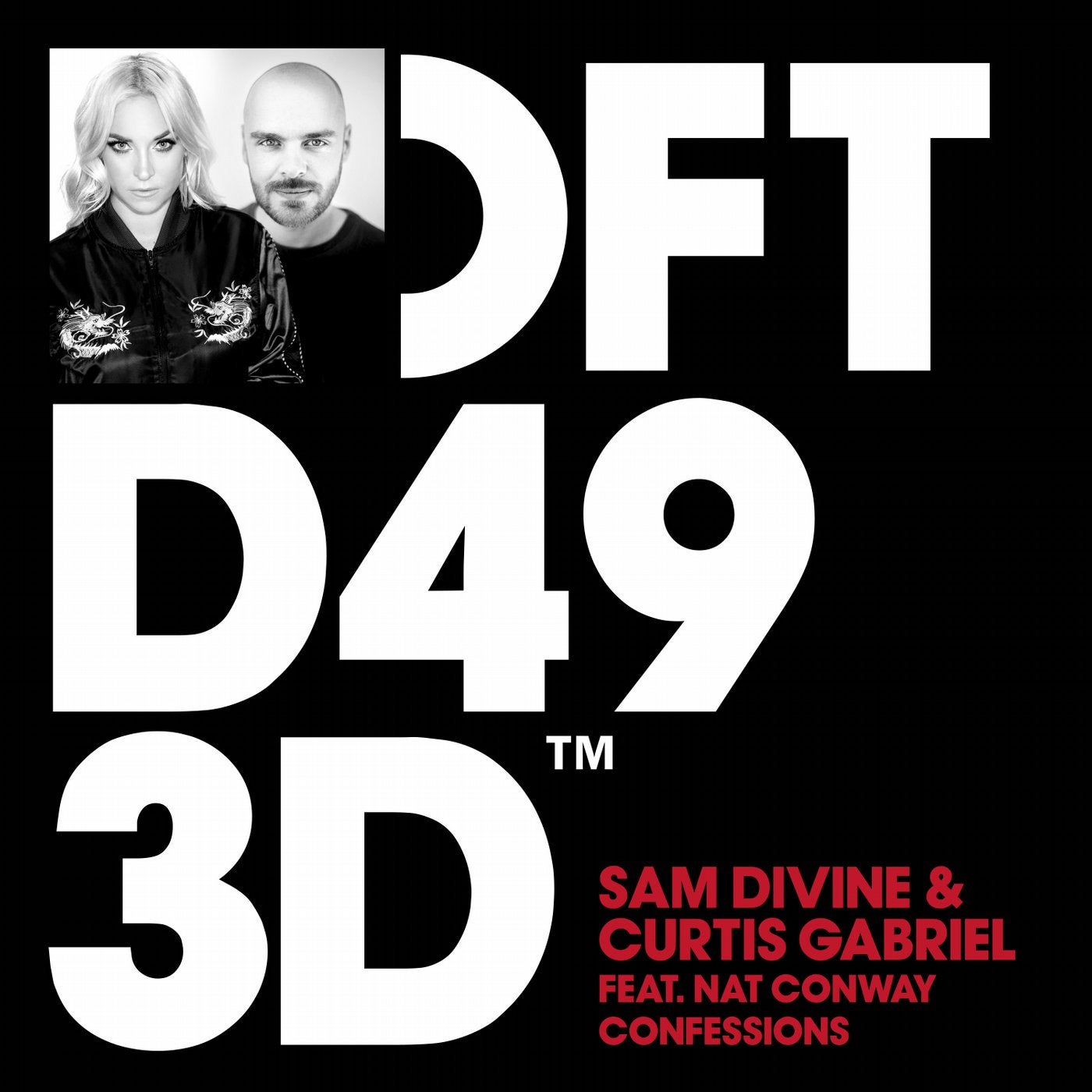 Sam Divine’s undeniable talent as a DJ is in creating a musical journey, playing the right record at the right time and keeping the listener engaged from start to finish. With her much anticipated In The House album on its way, the release of her lead single ‘Confessions’ is the first chance to hear the productions she has been working on, alongside Curtis Gabriel, for this landmark project. Sam’s partnership with Sheffield-born DJ/producer Curtis has already proved hugely successful, having achieved a Traxsource overall chart #1 hit with their remix of ‘Flowers’, a track that became the sound of the summer when it was released in 2015. Curtis has also had releases on Simma Black, Xylo, Love Harder, Glyph and CR2 as well as D-Vine sounds and his upfront fusion of garage, bass and soulful elements makes his style on point for the collaboration. ‘Confessions’ is a pure DJ track; Sam knows how to work a club crowd and this track has the perfect combination of forward-moving 4/4 beat, catchy melodic bass and vivacious vocals courtesy of Nat Conway. The release also includes a ‘Waiting Mix’, a darker edit with deeper tones and a more minimal vocal sample. Sam’s In The House album is without doubt Sam’s most complete body of work to date, featuring more original productions than have been heard before. Her winning collaboration with Curtis serves as a preview for the record and will no doubt increase the hype around this landmark release for Sam.