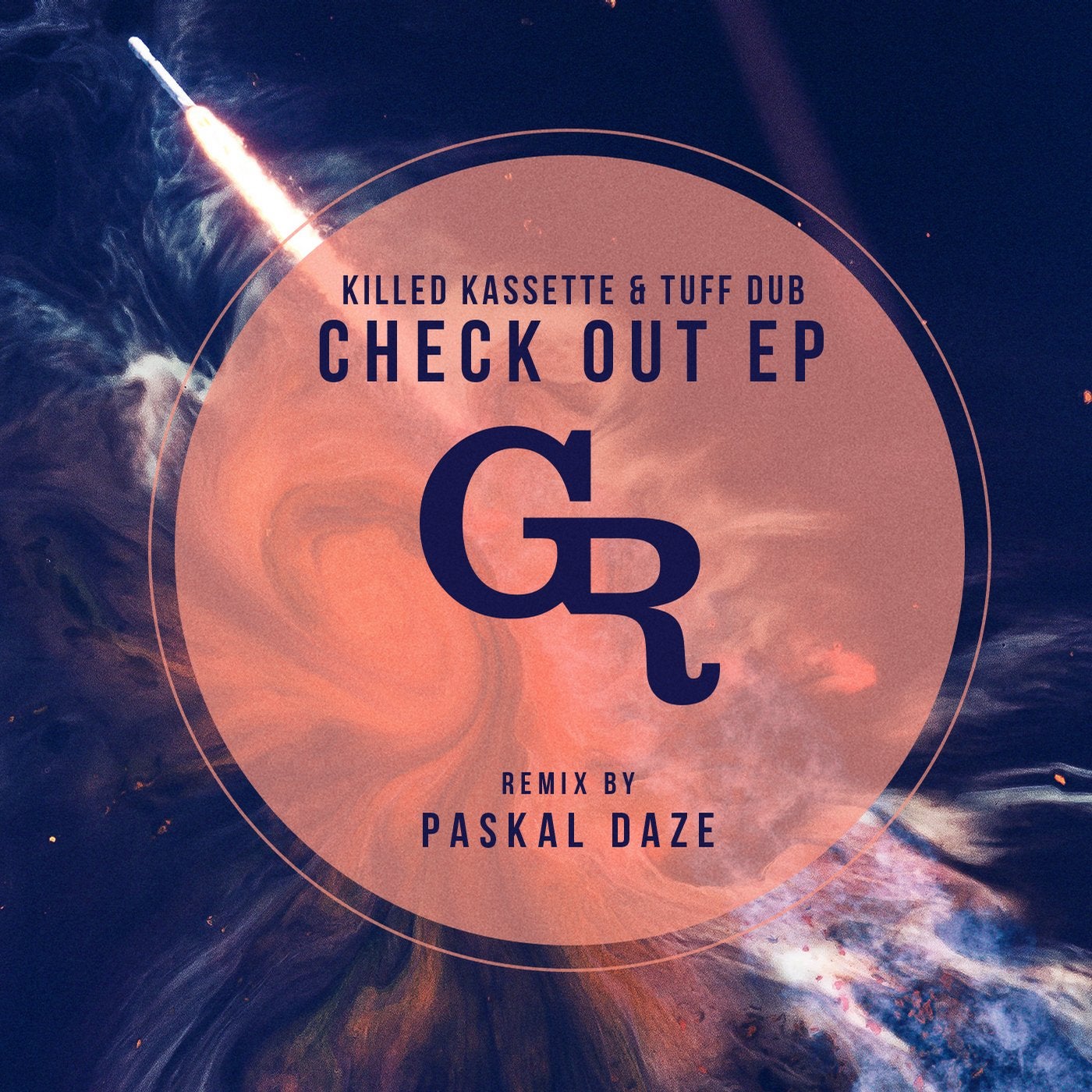 For their first EP of 2019, Griiffintown Records welcome the UK's Killed Kassette who once again teams up with Spanish producer Tuff Dub to bring you a sizzling hot three track EP that includes a Paskal Daze remix. Killed Kassette's unique mix of house, disco and techno has taken him to legendary labels like Kevin Saunderson's KMS, while he has also remixed the legendary Chez Damier, so is closely associated with the real masters. He often works with Tuff Dub, an esteemed tech house artist with a fresh sound, and the pair have had success on labels like Roush amongst others. First up the pair impress with the excellent 'Check Out', a big and playful track with rave stabs and bristling vocal loops. It's an old school inspired banger that will get huge reactions as it races along and keeps on building. Remixing is Canadian Paskal Daze, a big name in his native Montreal and someone who has wowed BPM, WMC and Primavera Festival with his eccentric club sounds. His high impact version is built on a busy and prickly drum groove. A sustained pad brings a sense of edginess, then things begin to explode into action with percussive sweeps and more rude-boy vocals. The other original is 'Searching For Molly', another charming track with new ideas making it stand out. Oversized hi hats loops are run through with jungle bird calls as a grinding bassline brings the pressure. It's peak time house music that brims with energy and cannot fail to win over the crowd's full attention.