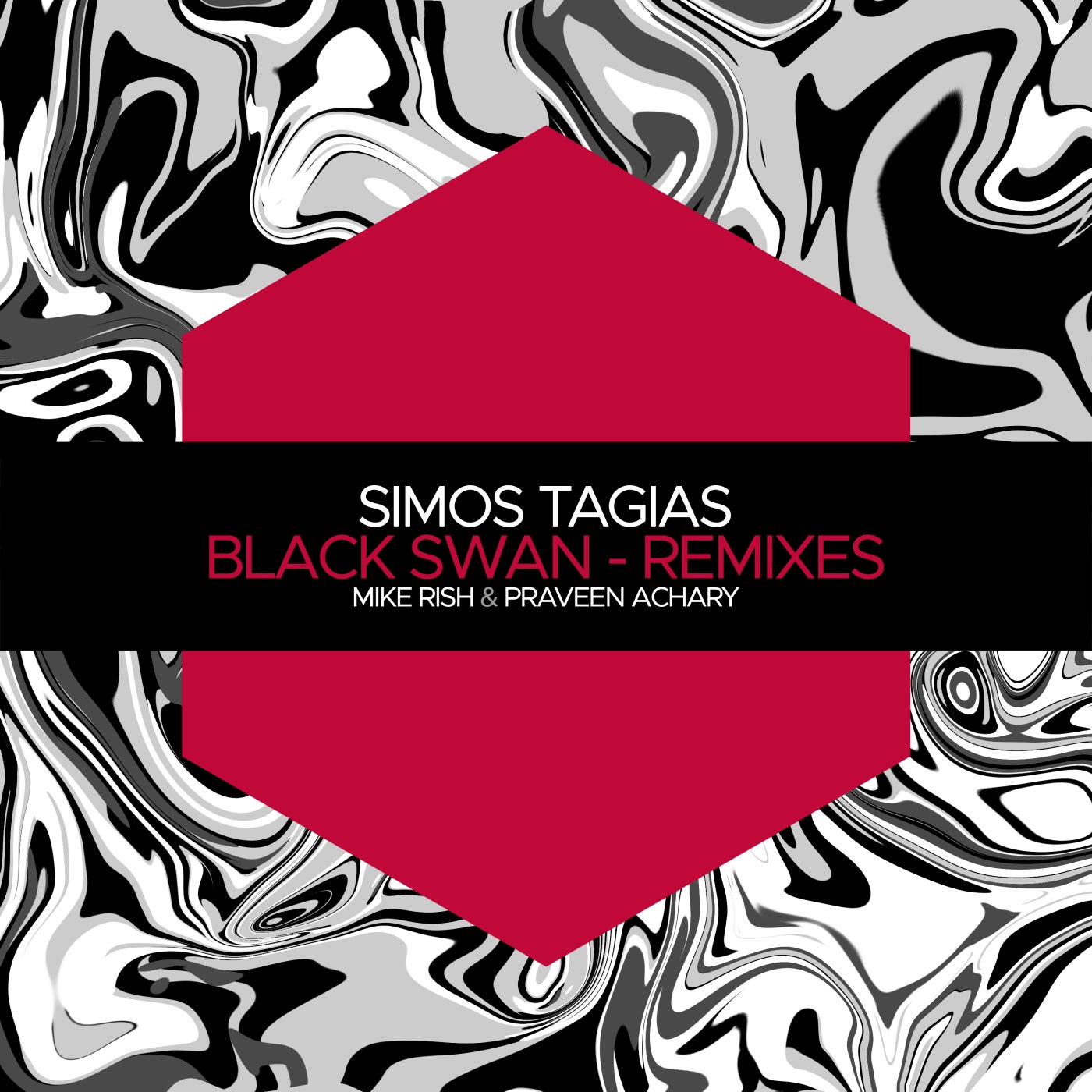 Released in early 2021 as part of Simos Tagias' "The Purge" EP, the accompanying track "Black Swan" equally caught everyone's attention with it's edgy and sophisticated production quality along with it's mind-bending journey. For Juicebox Music's 47th release, we present new remixes of Simos Tagias' "Black Swan", courtesy of Mike Rish and Praveen Achary.

Making his debut appearance on our imprint is Melbourne (Australia) native - Mike Rish. After a few years of alternate aliases for different sounds, Mike aims at pushing the progressive vibe under his own name and with a few EPs and remixes already under his belt, he's reinforcing the quality-over-quantity mantra. Wasting no time, he released his debut album on UGENIUS Music titled "Interlinked" in early 2021, which rightfully earned the #1 and #2 spots on Beatport's Top 10 Progressive House and Overall Charts, respectively. The LP perfectly encapsulates his love of electronic music, ranging from the depths of rumbling techno to the heights of soaring progressive. Mike Rish's remix for Simos Tagias' "Black Swan" takes all the original memorable moments while adding his own signature flair through a tribal-chugging groove, additional counter-melodies and drone-filled atmospherics.

Juicebox Music label owner and Bangalore-based artist - Praveen Achary makes his return after a hiatus from producing music, with his last production being a remix of Eric Lune's "Wooden Bird" on our imprint back in 2019. Praveen's body of work contains a number of high-profile features, including Mitch Alexander's "microCastle", Cid Inc's Replug", as well as an official remix of Above and Beyond's "We Are All We Need". Praveen Achary's take on Simos Tagias' "Black Swan" focuses on keeping the main elements slightly intact while retelling the story in a new light with a more aggressive approach.