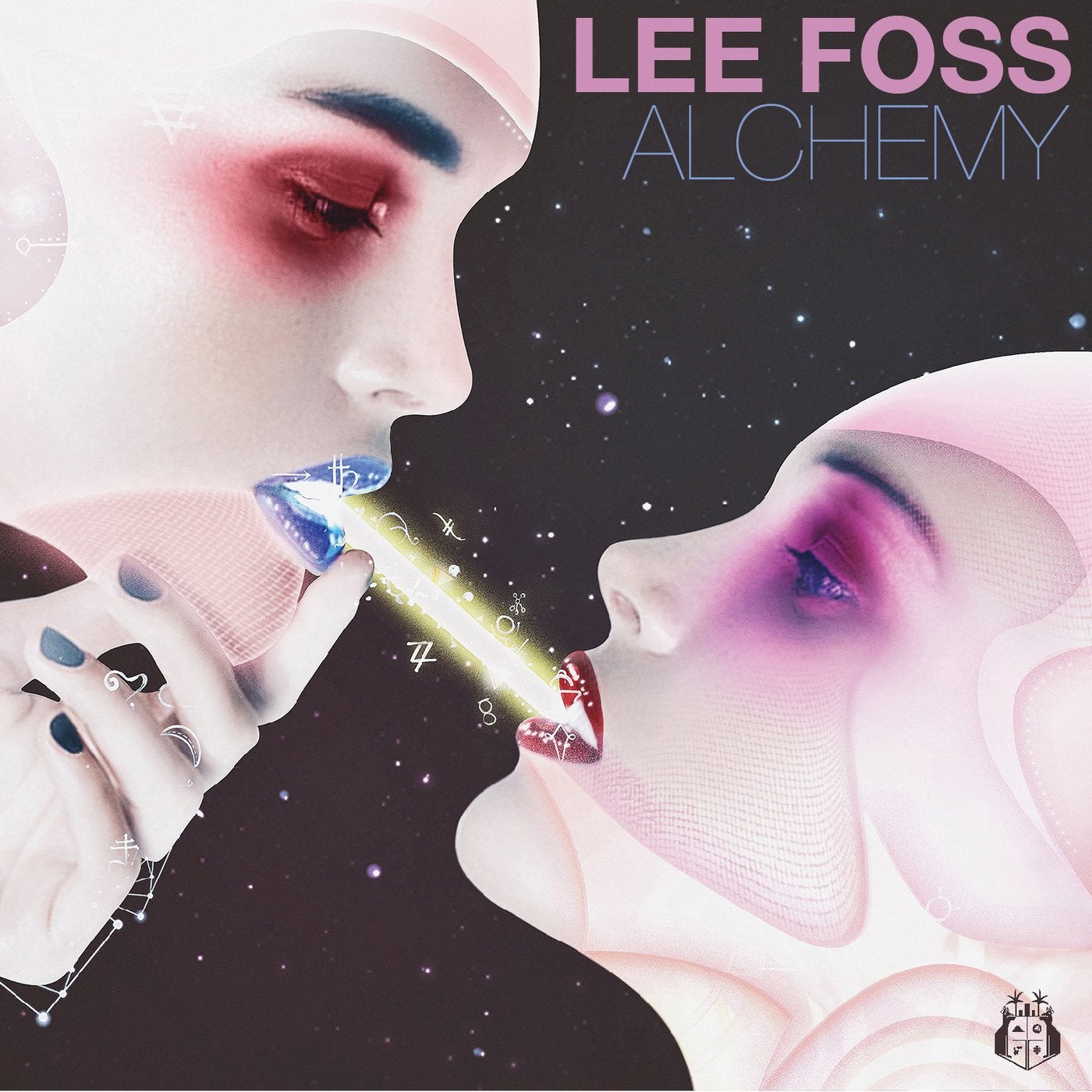 Lee Foss has long been recognized as an artist of many talents. A steadfast visionary with his hands in all aspects of creative production, Lee's power has always stemmed from his connection not only to the energy of the human experience but also from the way that it is expressed through the conception and performance of electronic music. After many years of involvement in the musical community through his labels Emerald City and Hot Creations, his collaborative projects Hot Natured and Pleasure State, and his extensive DJ career, Lee is finally releasing his first full length solo album Alchemy, out now.

Alchemy comes at a time of inspiration and focus for Lee, after taking a hiatus from solo production for a couple of years. With work beginning in October 2015, Alchemy has been a long time coming for Lee, and is a cohesive body of work brimming with intent. Leaning heavily on analog synths and vintage drum machines with some occasional guitar and live bass, the album features guest appearances from frequent collaborators Anabel Englund and Infinity Ink, along with others.

About the album, Lee says, "I titled the album Alchemy because I've long been fascinated by the scientific and spiritual dichotomy it represented, sort of as the crossroads of modern science and ancient spirituality and its ethos of distilling perfection in the physical and spiritual realm. It's dismissed as pseudoscience now but most of modern chemistry and the scientific method stems from it, and I'm interested in a world that better combines the spiritual realm with the scientific and western medicine we worship today. I feel like making music is the modern alchemy as we search for that perfect series of tones to reach our magnum opus."

In recent history, Lee has gained recognition through the heralded Hot Natured album Different Sides of the Sun, their scintillating live performance at Coachella, and his eminent collaboration with MK and Anabel Englund "Electicity."