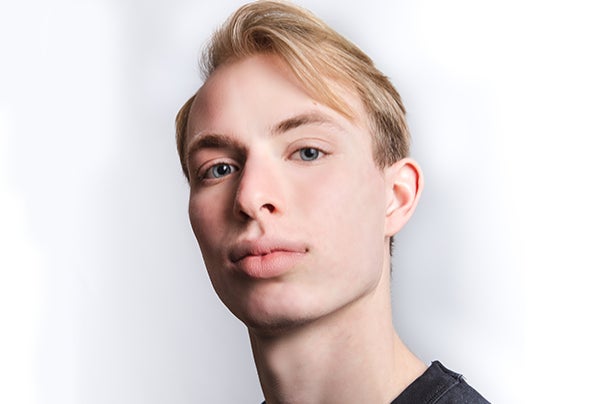 Inspired by funky sounds and grooves from the 80s yet sculpted into a 21st century unique sound, Thomas Nan is blazing through Spotify playlists and radioshows with his quality productions. Receiving steady support from no other than Martin Garrix, Sam Feldt, Tiësto, Nicky Romero, Hardwell, The Chainsmokers, Laidback Luke and Dutch radio stations Radio 538 and SLAM.fm indicate Thomas Nan is more than ready to make his mark on 2021! 2020 was filled with notable musical highs for the self taught DJ/producer. His twelve releases, varying from an official remix for Lulleaux & Strobe - Limbo, personal gem Homeless and the well received remix for Keanu Silva - Troubles were just a prelude to what Thomas had planned for 2021. His first release of this year was a huge personal milestone: an official remix for Laidback Luke - Dance It Off. But, no rest for the wicked since Thomas dropped Don't Know Me together with Max Vermeulen a mere month later! All his tracks have a signature sound to them that is typically Nan, but more importantly, they contain an undeniable catchiness you can only hear in Thomas’ releases. With musical inspiration reaching beyond dance genres, modern day influences from The Weeknd and Dua Lipa are mixed with an eclectic grooviness you can onlyfind in the 80s. Blending these influences with Thomas his own creativity creates a sound that is not only main-stage material but also 100% radio ready.