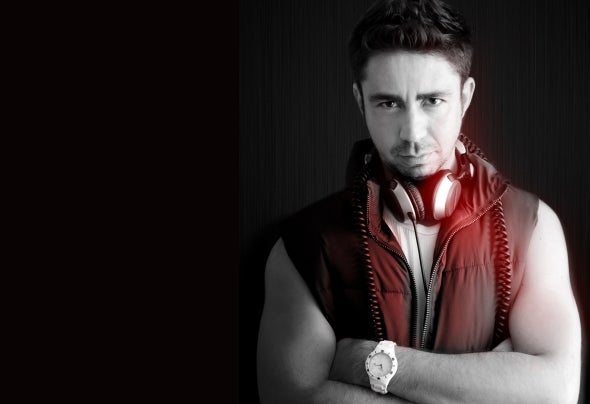 One of the most popular DJ of Sao Paulo, Paulo Agulhari completed 25 years of career in August 2013, having already passed by the most prominent clubs in Brazil. For 10 years he is resident of the most traditional club in Sao Paulo, the Bubu Lounge, where he plays at the project called "Fun!", considered by many to be the best project on Friday nights. He has also been a resident of the club The Week (SP), one of the leading club houses of Brazil.Paulo is also part of the team of resident DJs at Freedom 97 program, broadcast weekly on Radio Energia 97fm Sao Paulo, he presents once a month for 1⁄2 hour, showing a bit of his work and talking about electronic music. He's also part of the events by the same radio called Spirit Of London Festival and Freedom Cruise.With his vast experience, he had started in 2011 a solid career as a music producer. In a little while he had accumulated some great hits performed by great DJs from Brazil and the world. His main style is House Music, through its branches Tribal, Tech and Progressive House.